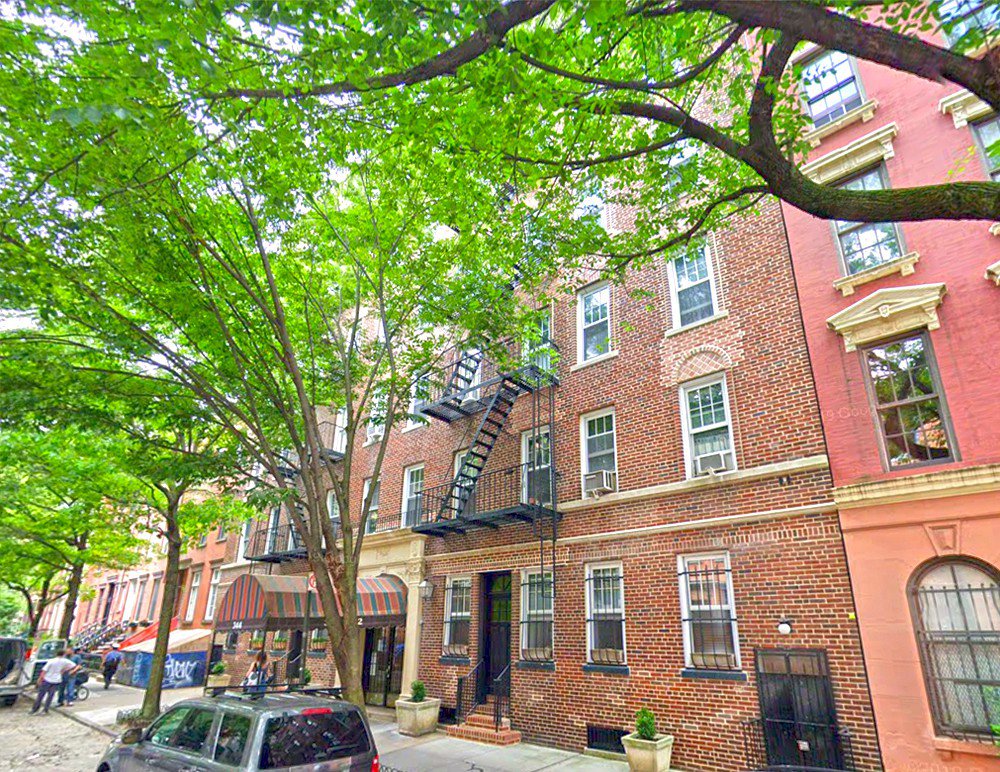 344 West 12th Street is a boutique elevator pre-war coop building in the West Village neighborhood in Manhattan, NYC. The building offers residents a common roof deck, bike room, and storage in the basement. Served by its on-site laundry facility, 344 W 12th is close to the world-renowned Meatpacking District, its many remarkable restaurants and shopping venues. Close to the Whitney Museum, Highline Park, art galleries and the area's endless amenities. The building permits pied-a-terre, gift and guarantor purchasing setups.