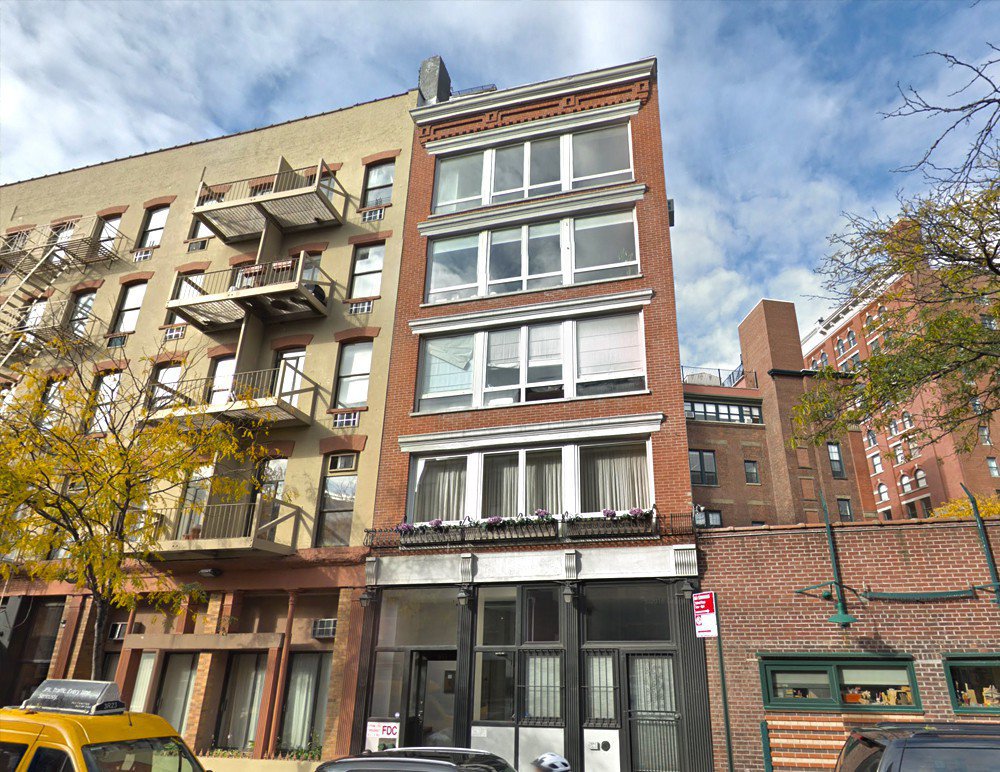 Agent(s) Who Specialize in 692 Greenwich Street