Between closings with no place to live or out of town guests staying for a month or longer? If you need a temporary stay, look no further. Live in a hotel-like apt without the hotel expense. Dishwasher and, jacuzzi! This beautifully furnished Clinton Hill apt is only 1 block from the subway. Great coffee shop around the corner. Queen-sized bed, couch in LR opens to a full size bed. All linens and dishes provided. File photos of a comparable unit in the building. 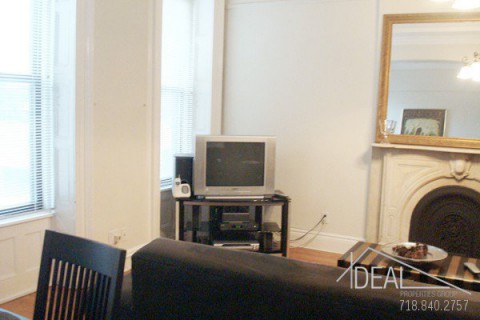 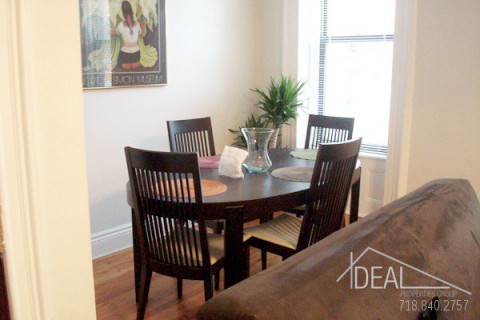