This 3 family brick home is for sale in the heart of Bedford Stuyvesant IS TERRIFIC. 105 Hart street is a grand home that offers two 3 bedroom - 2 bathroom units, over a 2 bedroom - 1 bathroom unit. Combining the first unit and spacious basement could make for a wonderful recreation area or additional living space. Possibly a duplex. WOW!!! Your new home will feature hardwood flooring throughout, updated kitchens, master bedrooms with on-suites, 2 car private parking, a beautiful private backyard and more. Can you imagine what it feels like to never have to search for PARKING? OMG!!! At over 3,000 sq ft. in size, this is a huge home. If space and comfort is what you are looking for, then don’t miss out. I’m sorry I keep saying it’s name, but I get so excited just thinking about it. 105 Hart Street is located directly across the street from a beautiful public garden, near lots of shopping and dining. Your home is in the center of all that Bed Stuy has to offer. The property is under a tax abatement until 2025 (Taxes are only $500 a year. You read that right. $500 A YEAR). It is convenient to all forms of transportation. For YOUR transportation. Give me a call, and see what your new home looks like in person. 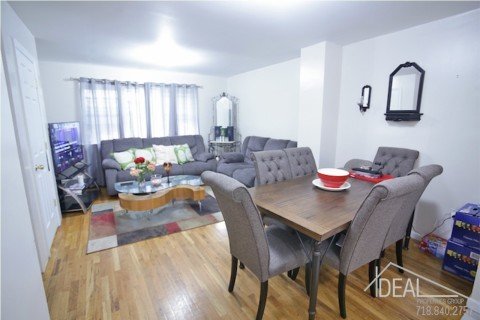 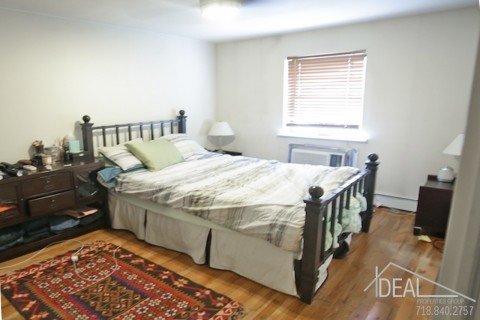 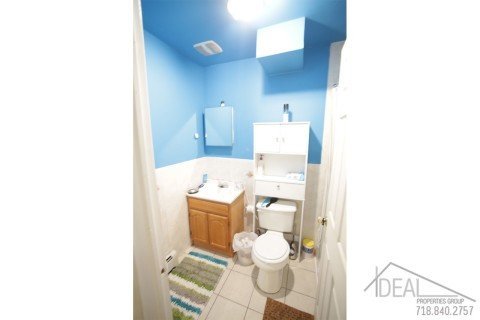 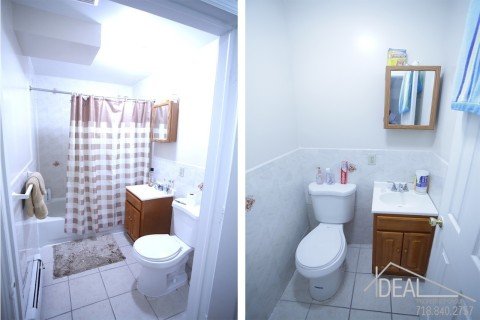 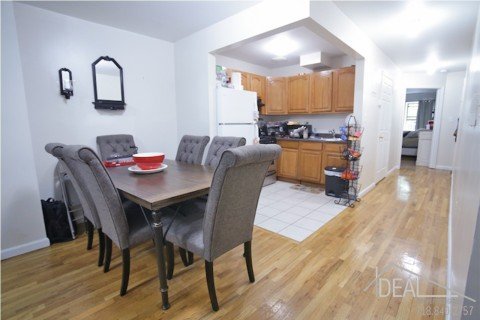 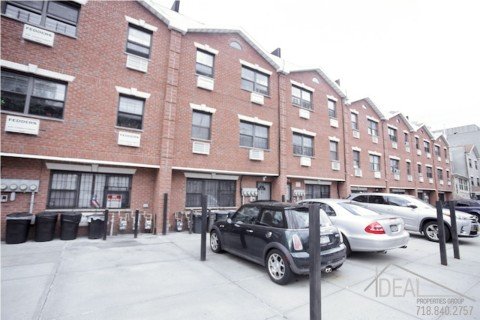