Huge 2 Bedroom - An Entire Floor With A Private Patio!!

Huge 2 Bedroom - An Entire Floor With A Private Patio!!

The is a BRAND NEW GUT RENOVATED 2 bedroom with a PRIVATE PATIO!!! The apartment is an entire floor of the building and is across the street from the subway! Prime BedStuy location near shopping, nightlife, restaurants and everything you need.

Please note this apartment is available for an 7/1 start date. 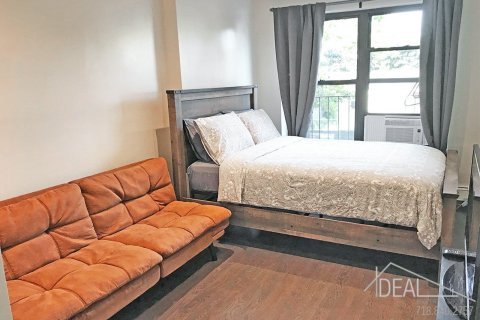 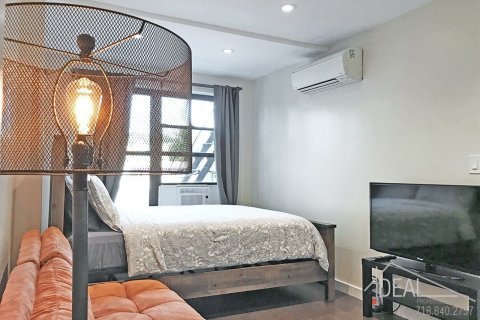 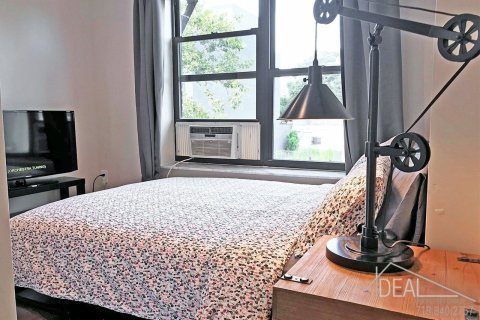 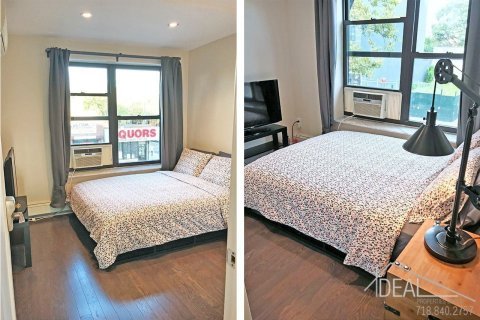 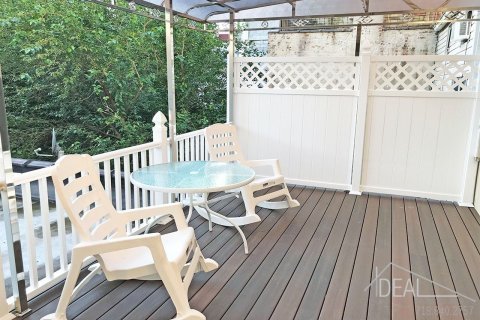 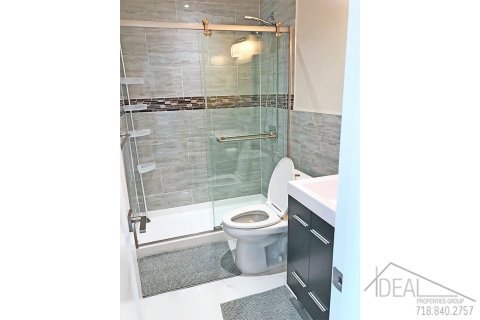