Get ready to spend the summer on your private roof deck. This large loft like 2.5 Bedroom / 2 Bath is exactly the reason you move to Brooklyn. Oversized Duplex apartment features deep soaking tub, dishwasher, washer dryer hook ups and loads of closets. Just in time for summer this won't last long call for your viewing today. 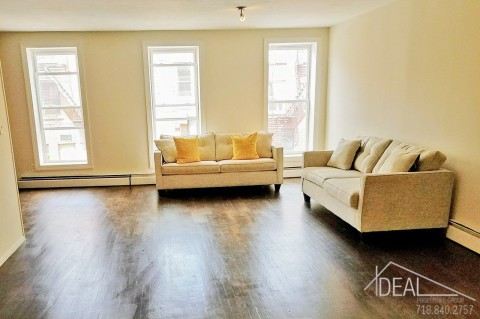 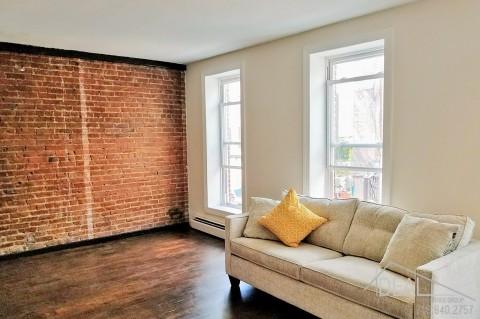