Sunny Junior 1 bedroom apartment for Rent in Greenwood Heights.
Located on the 4th floor of a walk up building.
Just 1 block to the R train. F/G close by as well. Laundromat by train station.
Enjoy all this neighborhood has to offer without breaking the bank!
Contact me today to schedule a showing. 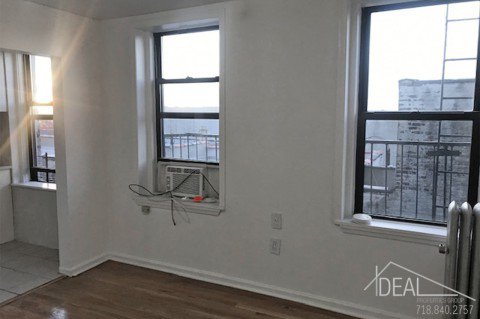 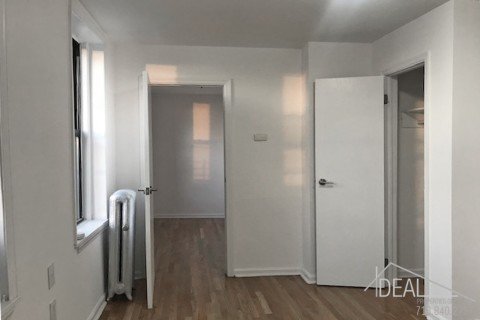 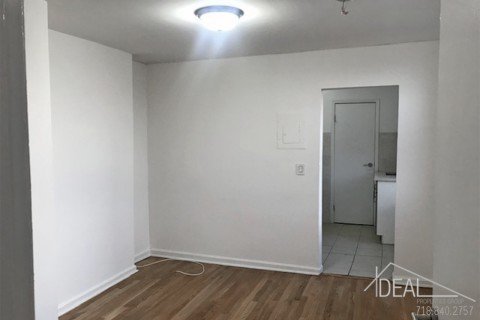 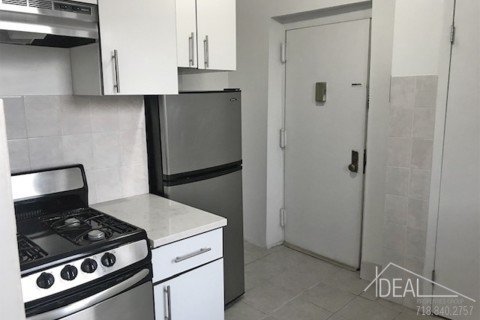 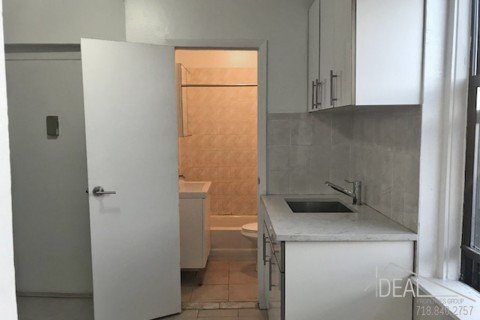 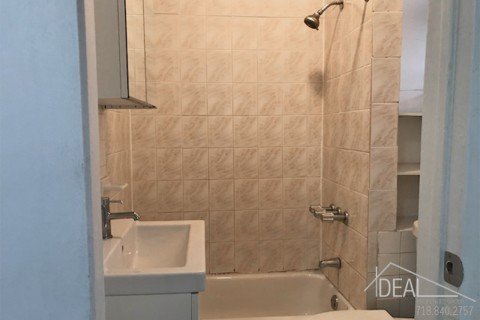 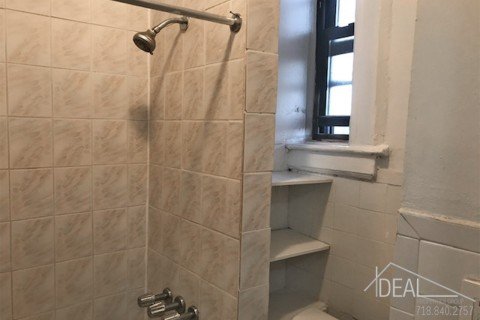 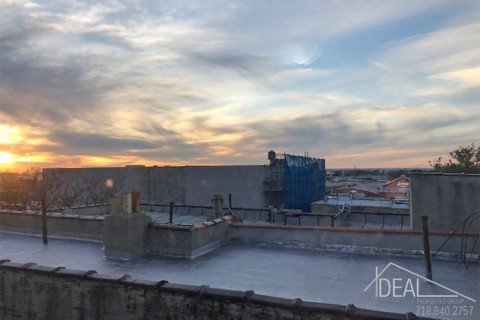