Apartment 3 is a massive floor-thru condominium that features everything an owner seeks in luxury living. Walk into the apartment and be amazed by the amount of natural light the apartment gets. Consisting of a open-kitchen floorplan, the apartment feels even larger than it already is. The kitchen is a site-to-see featuring smart, stainless steel appliances, pantry closet, high-end stove and microwave, dishwasher and a large island with a breakfast bar.

The living room is spacious enough for a dining table along with plenty of furniture. One of three bedrooms is off the living room featuring a large balcony perfect for reading a book or just getting some fresh air.

With a large window in the living room along with sliding glass doors in the bedroom, the front of the apartment receives a great amount of natural light. This is also the case with the back two bedrooms, which face the rear part of apartment for an extra sense of privacy, quietness and tranquility. Both bedrooms are spacious and lead to a private balcony. The master bedroom features an oversized window along with a walk-in closet and built in drawers and shelves. Past the walk-in closet is the master en-suite bathroom.

With low inventory in the area, 198 Freeman easily stands out as an obvious choice among the rest. Apartment 3 has spacious bedrooms, quality finishes, central heating & cooling in kitchen & living room area as well as all the bedrooms, large bedrooms, a pantry closet in the kitchen, in-unit stacked washer/dryer combo and so much more!

If you’re looking for a place that truly feels like home, 198 Freeman should be at the top of your list. 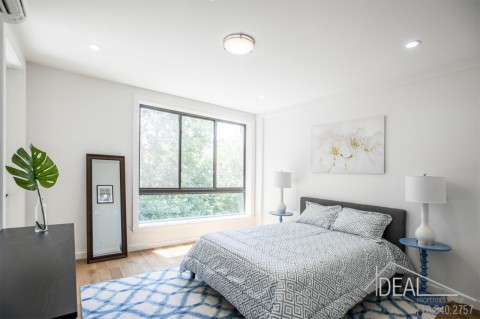 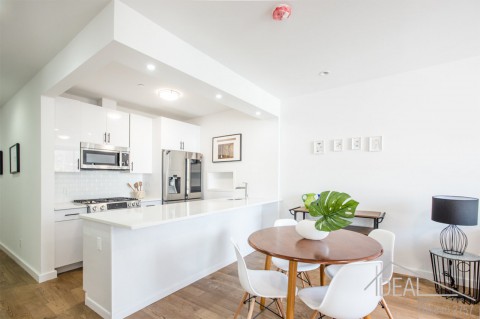