I may not be the best photographer in the world, but you are looking at a spacious 2 bedroom apartment in Fort Greene! Located on a quiet, tree-lined street, you don't need to look any further to find a perfect Brooklyn home.

Both bedrooms can accommodate a king-size bed and have a generous closet. The living room features three windows to let in lots of light and afford a view of the park right across the street. Modern kitchen and bath. This apartment has it all!

Down the street from Atlantic Ave and Barclay Center, you can shop or catch a show in minutes. Just a short walk to the many great restaurants and cafes in Fort Greene, as well as, BAM. The 2/3/4/5/B/C/D/G/N/Q/R trains are steps away so your commute will be a breeze!

Call me today to schedule a showing. This apartment will not last! 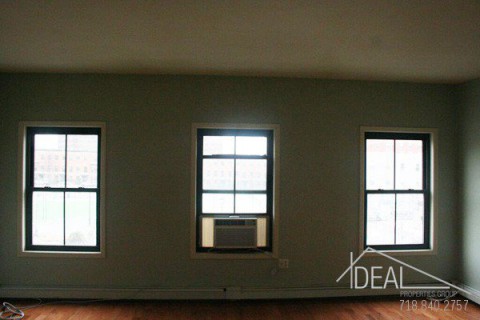 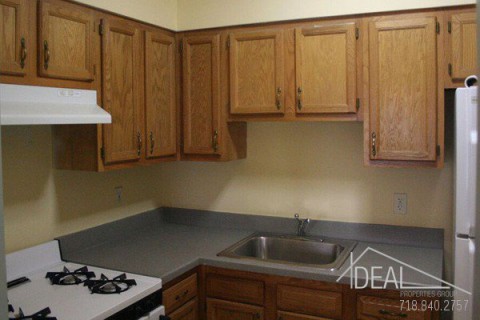