For the first time in 26 years 20-34 Palmetto Street is on the market. This beautiful building is a stunning home and a sound investment. Located in the heart of The Ridgewood North Historic District, 20-34 Palmetto Street is a perfect example of the "New Law" townhomes constructed before World War 1. Featuring amber brick, pressed metal cornice, wooden doors and ornate carved stone details, the exterior of the building has been meticulously maintained.

Each residence is approximately 60' long with a huge skylight pouring light into the central hallway. Currently owner occupied, 3 Rent Stabilized units will be delivered vacant. The basement is excellent condition and the roof has been renovated within the last few years. The manicured garden is perfect for relaxing on spring days and summer evenings.

Situated 3 blocks from the M train, riding into and out of Manhattan is a breeze. Lot measures 27.5' by 100' with approximately 5,600 interior square feet. Rent's, expenses, and setup sheet available upon request. 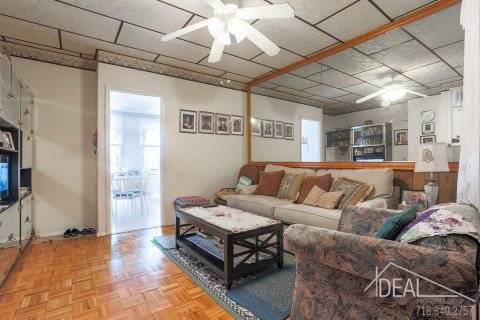 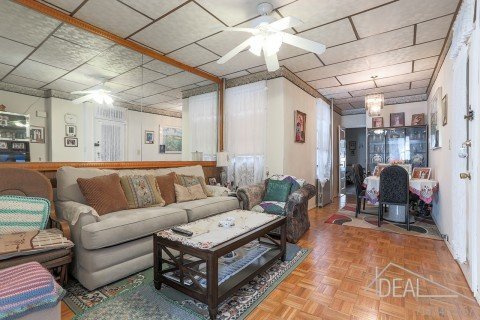 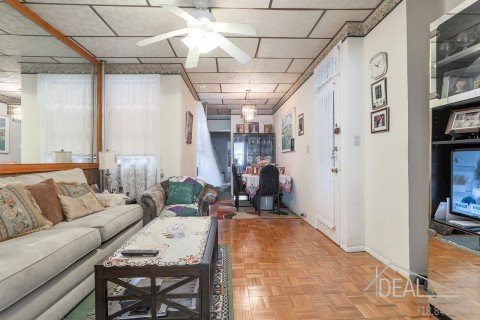 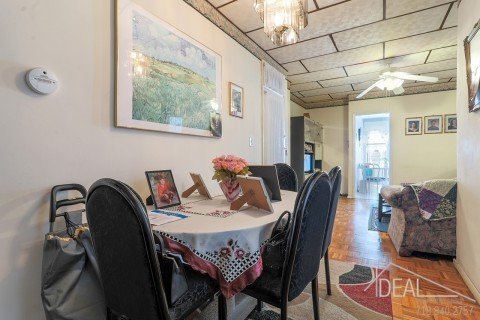 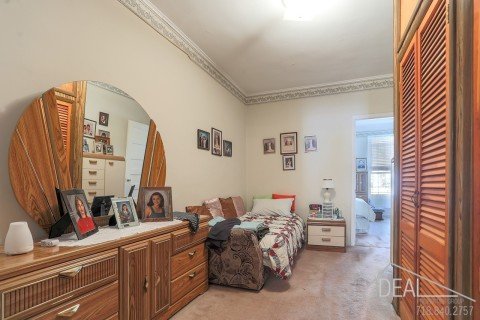 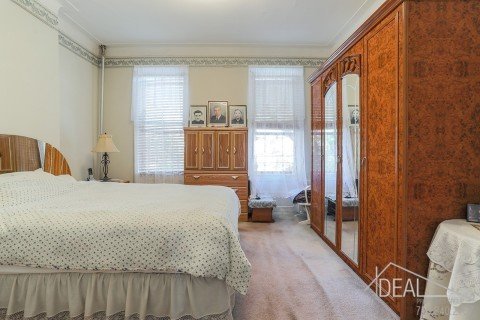 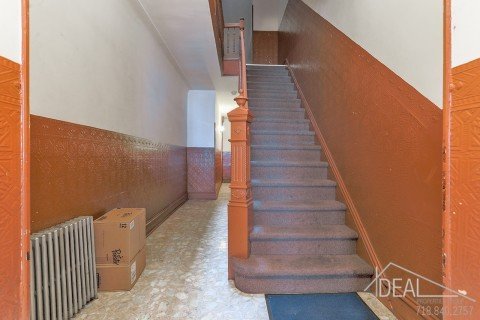 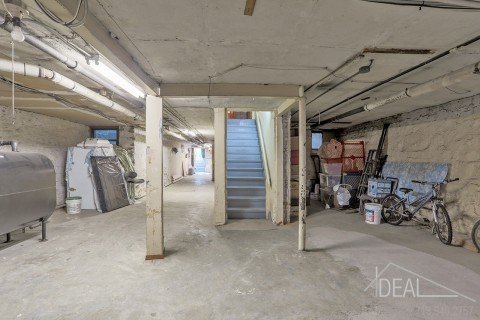 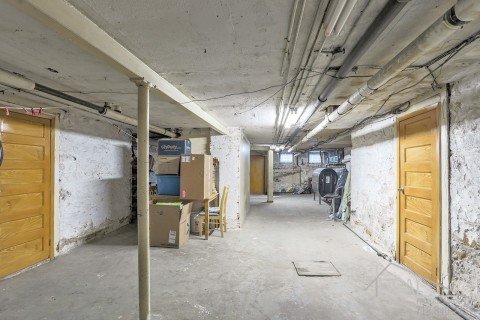 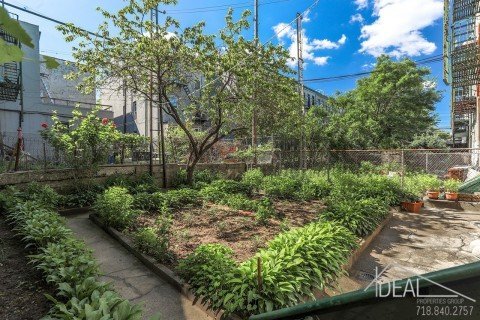 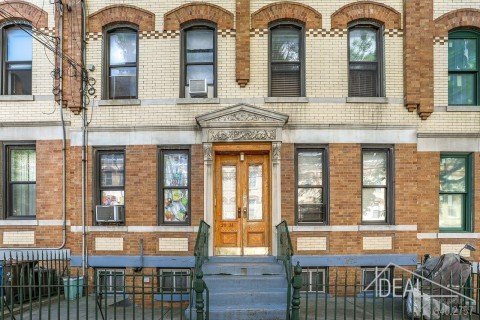 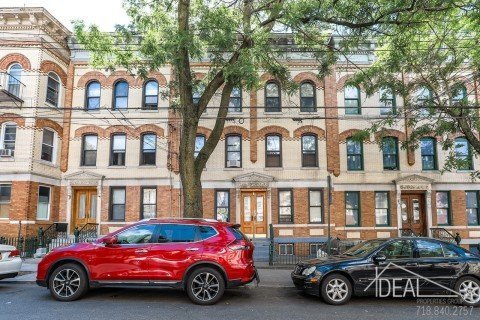 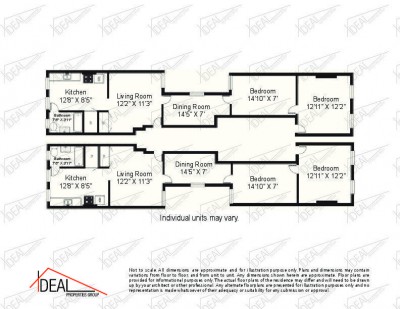