There's room to grow here as 215 Adams St #6B is Concord Villages LARGEST 1 bedroom line at a whopping 775 square feet.Easily converts to 1 bdr & den.Corner unit with double exposure.Fully renovated.Extra-large cabinets, storage space & double wide closets.- https://youtu.be/m6565gKDgzo Subways (2, 3, 4, 5, A, C, F, R, Q trains), Brooklyn Heights, DUMBO, Brooklyn Bridge Park, Downtown Brooklyn, and the best of art, culture, and food that Brooklyn has to offer. This home is situated in a full service, a pet-friendly co-op that is conveniently located at the foot of the Manhattan and Brooklyn Bridges. It features a full-time doorman, on-site superintendent, parking, bike and storage rooms, ample laundry facilities, community room, fitness center, dog run and a rooftop deck with spectacular views of Brooklyn and Manhattan. ( ON-SITE PARKING: Parking spaces are available on a wait-list basis ) 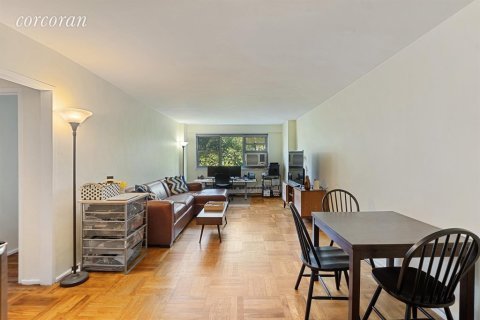 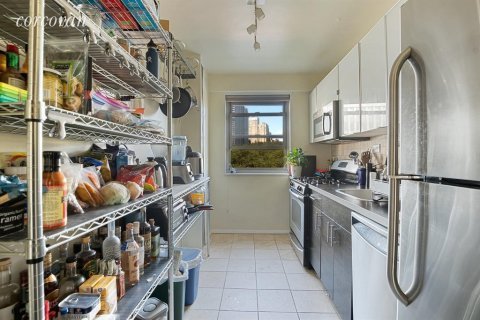 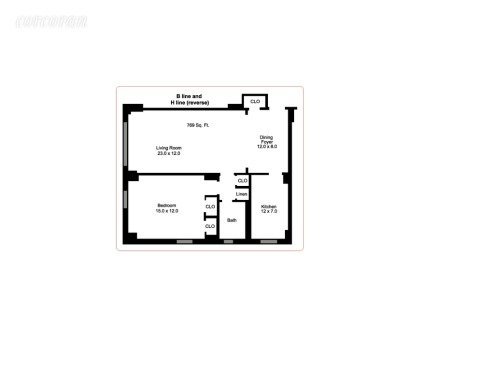 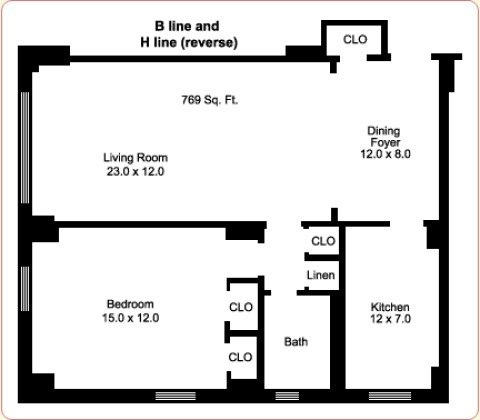