This nearly 50x100 foot lot features 9,934 buildable square feet, currently occupied by a 3-story home with a generous side yard.


House not currently being shown, call for further information. 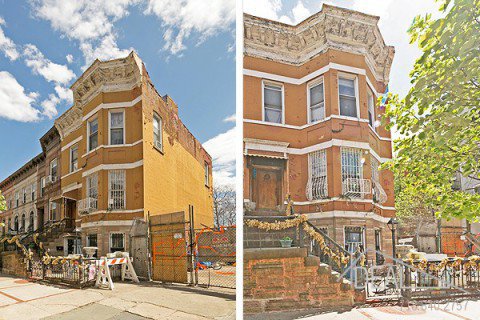