24 Monroe Place was first brought to market in 1926 with details that attracted only the most discerning buyers. The original brochure for the building described it as “distinctive in arrangement, planned for spaciousness and complete in every detail.” Nearly 100 years later, little has changed. The building is spectacular and Apt. 2D is a rare jewel in the heart of Brooklyn Heights.

This Sponsor Unit is on the market for the first time in the building's history, and we invite you to take a look at the perfect home in The Heights. The proportions of this 2 bedroom 2 bathroom speak of a bygone era where home owner, guests and furniture could all exist in the same space at the same time. Past the double closeted (one cedar-lined) foyer that can also function as a gallery, is a 21foot long living room with wood burning fireplace. Ready for a multitude of layouts and furnishing options you will not have to squeeze your life into it. When you spread out and relax by a roaring fire overlooking Monroe Place, it will feel like you are utterly at home.

On your way to the living room you will pass one of the most rare things found in Brooklyn apartments today… the Formal Dining Room. Over 16’ long and leading to a beautiful galley kitchen this refined room will add a serene separation from the rest of the apartment to enjoy meals and gatherings without distraction. Entertaining will be a pleasure with the warm kitchen aromas flowing out into the dining room keeping all content.

Both bedrooms have multiple closets and can accommodate King Size beds, dressers, desks... everything a complete bedroom should have. One bedroom features an ensuite bathroom with shower. The 2nd bathroom is in the hall off the 2nd bedroom across from the linen closet. In addition to a private shower, the second bathroom boasts a vintage, deep-soaking tub.

The original hardwood floors have just been marvelously refinished to shine bright and clean in the afternoon sun. The wood burning fireplace has some original design touches still attached as well.

24 Monroe Place is a pre-war building with two elevators, mail room, keyless entry, virtual doorman, and a fantastic roof deck with views of lower Manhattan, the Statue of Liberty and all of New York Harbor. The apartment comes with a private storage cage but there is also a separate air conditioning room to store those units off season. There is a laundry room in the basement as well. The building is served by a porter as well as a live-in super. The board has run the building extremely efficiently and the financials are tip top.

Monroe Place is one of the quietest idyllic streets in all of New York City and it demonstrates the best of what Brooklyn has to offer. The 2/3 trains are just one block away at the Clark Street Station just across the street from the grocery store. Busy Montague Street with its shops and restaurants is just two blocks away. Brooklyn Bridge Park and The Promenade are so close they will become part of your daily routine. Come take a look at the best 2 bedroom apartment available in Brooklyn today… before someone else does. No Dogs. Cats welcome.
SPONSOR UNIT! NO BOARD APPROVAL REQUIRED!!! 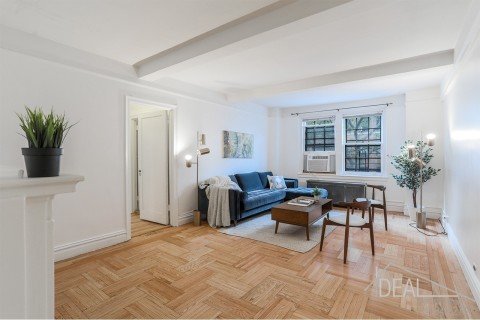 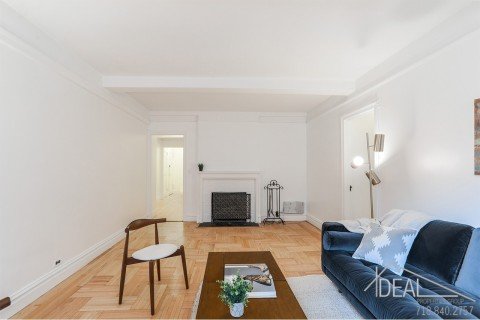 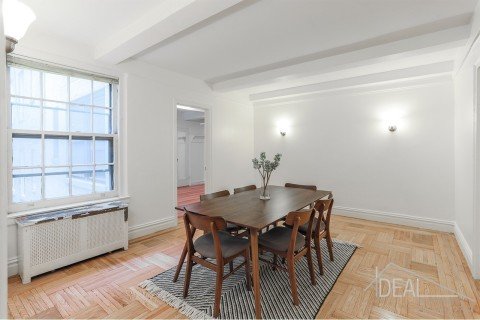 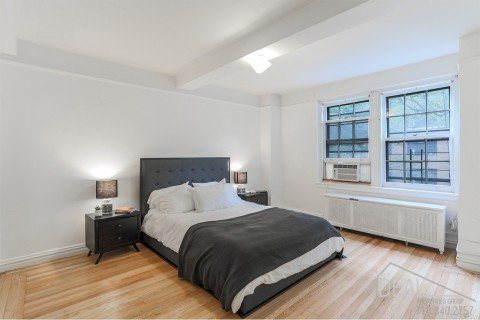 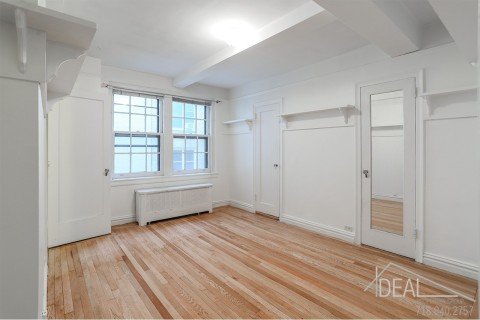 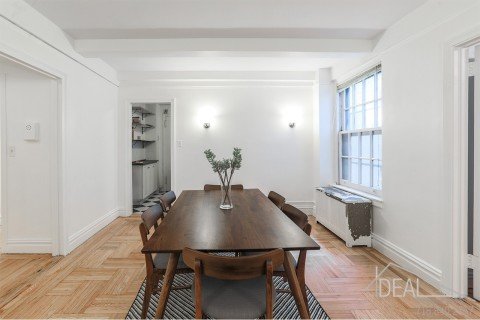 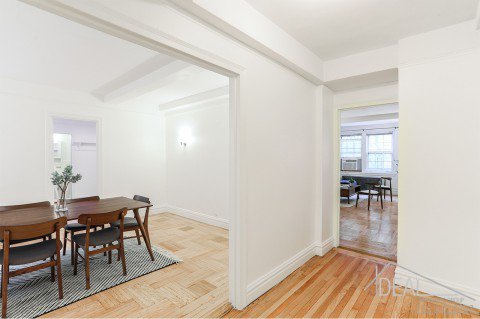 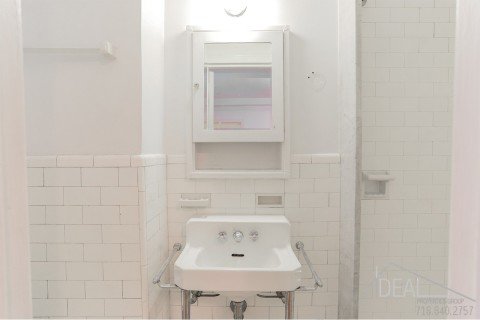 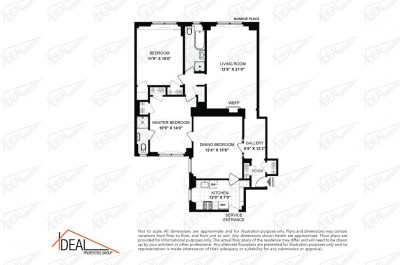