Step into the history of 24 Monroe Place. Brooklyn Heights has its grand streets but none have the reserved grace that Monroe Place can provide. This 13 story co-op was raised tall over the leafy block in the 1920’s. Though many things have changed in Brooklyn in the past 90 years, this building stands proud of its classic design and timeless quality.

Maisonette units are rare and they provide opportunities to create unique homes that will never be replicated. Unit MA at 24 Monroe Place is a perfect example of a singular layout with endless possibilities. With vintage windowed interior doors throughout the apartment, including double doors to the kitchen, as well as plaster walls, beautiful hardwood floors, original brass finishes and almost 10’ ceilings, this apartment has the bones to shine bright for at least another century in style. They just don’t build them like this anymore. As a Maisonette this unit has a private entrance on Monroe Place as well as another entrance in the building.

While in previous decades the unit was used as professional and medical spaces, this has been a residential home for some time. The three large bedrooms have more than enough room to spread out. There is lots of closet space that, with a little rearranging, would provide large storage areas in all rooms.

The living area is massive with three windows and two more in the dinette. And as spacious and comfortable as the apartment is, there is potential for even more. With this footprint, a loft-like living area could be realized that would provide room to rival a So-Ho gallery. A dream for entertaining!

Also, since this apartment has a private entrance on Monroe Place, one or more rooms could be kept as an office for a perfect live/work situation. West facing windows on tranquil Monroe Place set the scene perfectly.

The building is a pre-war gem of a co-op with 54 units, a beautiful roof deck, live-in super, a porter, laundry, private storage, bike room, specified AC storage room, two elevators and keyless entry. All the amenities of 21st Century living are here.

Brooklyn Heights has always been the premier NYC neighborhood; Pre Civil-War brownstones sit next to classic carriage houses. The promenade overlooks lower Manhattan and the waterways. Quaint shops and delicious restaurants stand welcoming every day and night. This Sponsor unit will has no financing restrictions and with NO BOARD APPROVAL REQUIRED stands as the best value 3-Bedroom value in the borough. The doors to a perfect home in this serene community are open, please come inside.
Note: Alternate floorplan is a not approved by building. Please consult and architect or engineer to confirm feasibility. This plan is not approved by any entity or governing body. 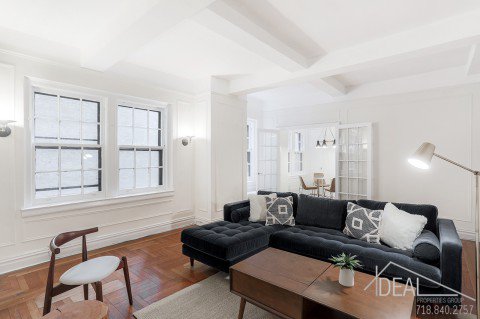 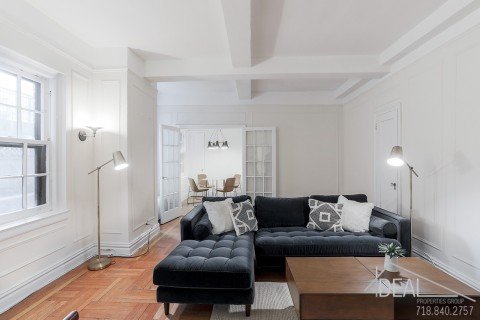 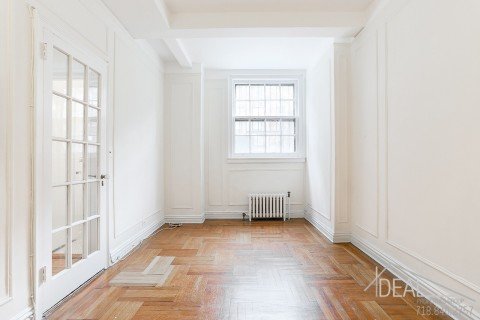 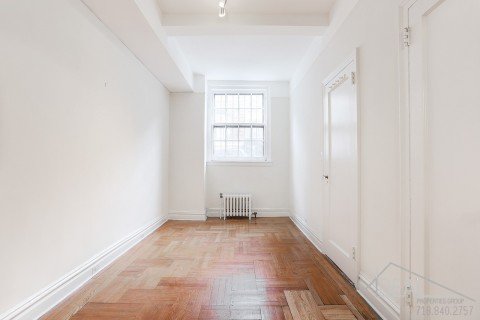 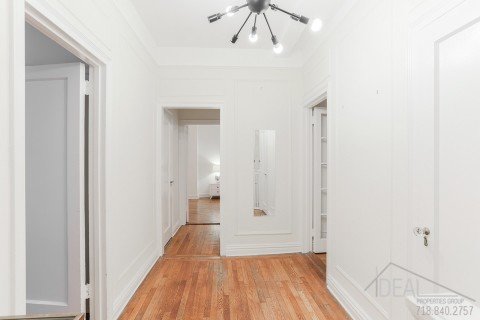 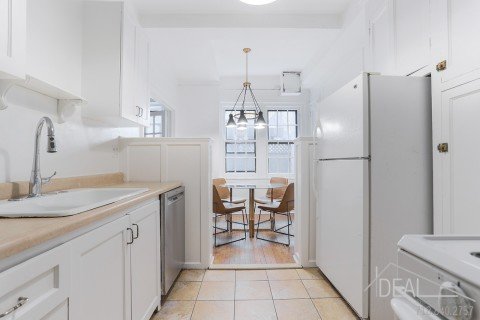 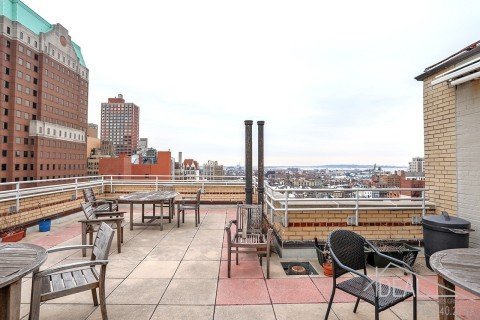 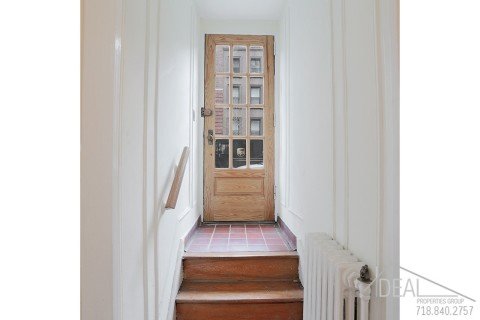 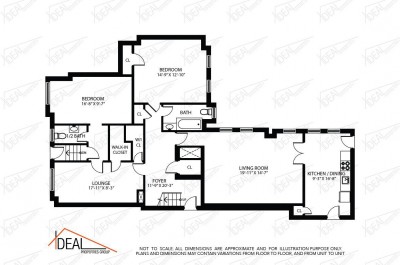