Rarely available this adorable & affordable spacious renovated 1 bedroom has all you could ask for.
High ceilings, wood floors, loads of detail and charm plus low monthly maintenance. Located on a tree lined street in a well maintained building. The apartment features a great layout, loads of closet space with washer/ dry combo in unit, bike storage and live -in super. Shared outdoor space.The Coop has strong financial and is qualified for mortgages. Near transport, shops, restaurants and bars in one of Brooklyn's hottest neighborhoods. Motivated seller- Come out this Sunday and see for yourself. 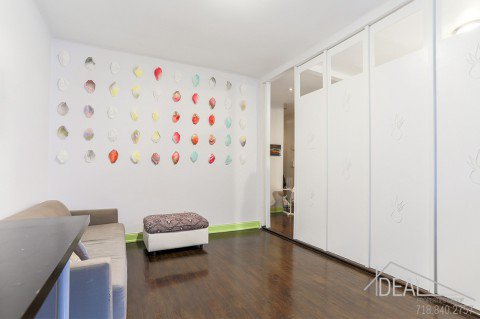 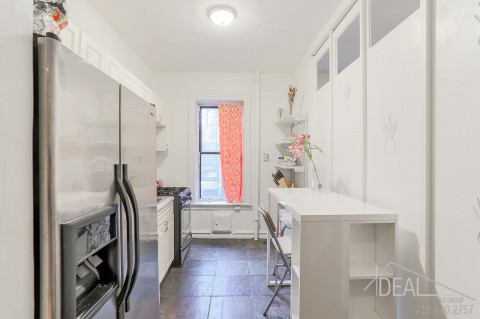 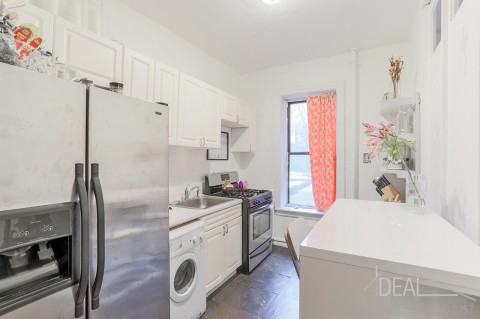