Spacious NO FEE renovated 2BD/2BA with double-exposure in a full-service building? Yes, yes, and yes.

Past the entryway closet and short gallery, the apartment opens into an enormous 23' living room with private balcony. The living room is bathed in afternoon sunlight thanks to the double exposure (west and north) and the balcony offers south, west and north views.

Split bedrooms provide privacy and versatility, with one easily functioning as either a second bedroom or home office.

The entire apartment has been exquisitely maintained and refreshed between tenants. From the beautifully tiled bathrooms to the well-kept hardwood flooring, the apartment is calling for an immediate move-in.

The Highpoint is a full service building offering 24 hour doorman and concierge, live in Super, fitness center with swimming pool, hot tub, and steam room. There is common storage, a bike room and a laundry room. 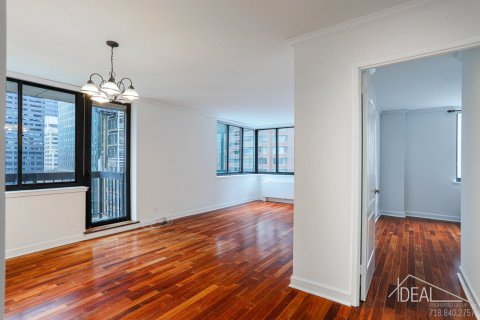 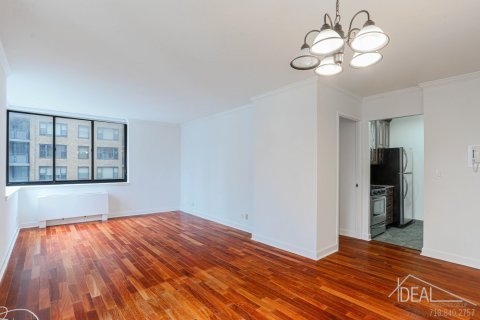 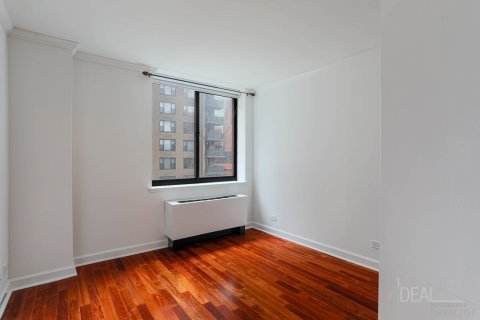 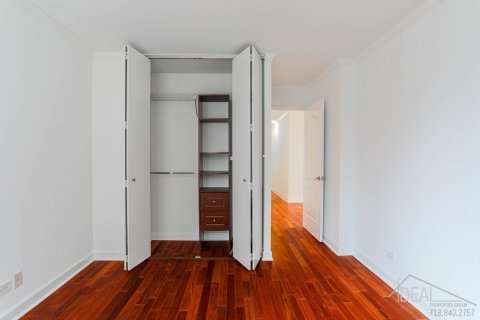 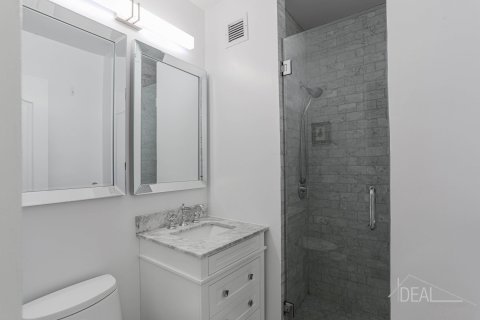 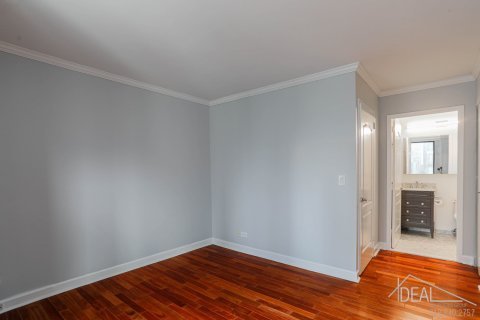 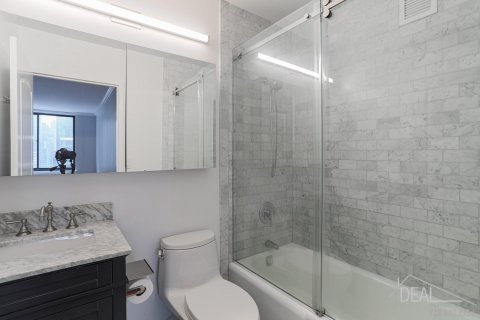 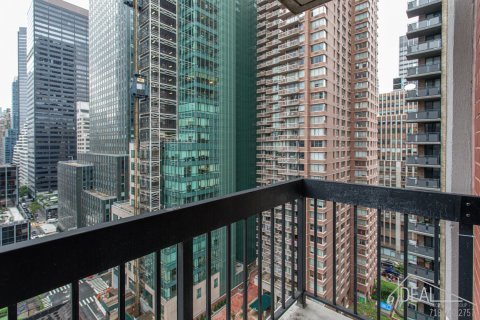 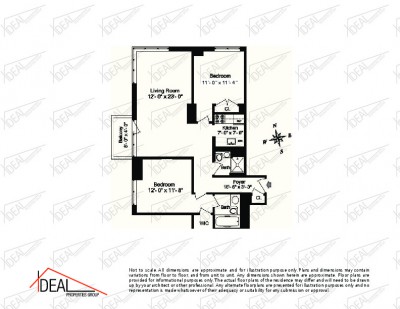