This beautiful, sun-filled 2 bedroom co-op in Flatbush has pristine new hardwood walnut floors and a spacious living room. Both of the bedrooms are large and can easily accommodate a king or queen size bed. The bathroom and kitchen have been nicely renovated including a washing machine, dishwasher and granite counters in the kitchen! Located in a bustling Brooklyn neighborhood surrounded by tons of shopping and very close to Cortelyou Road dining and the recently impeccably restored Kings Theatre. Just 1 block to the 2 & 5 trains makes an easy commute to Manhattan and the Rockaways! Call today for an opportunity to view this beautiful Flatbush home! 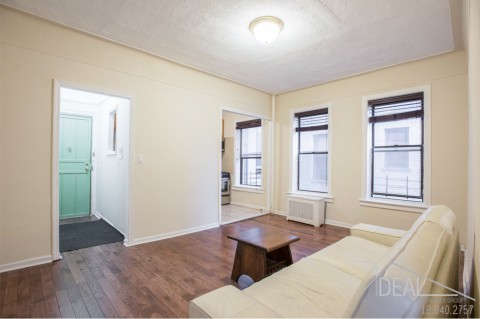 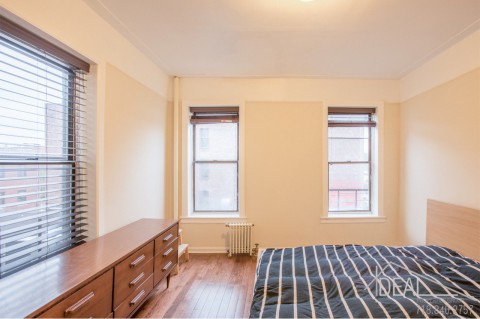