Fantastic Williamsburg 3 bedroom - PRIME location right off of Bedford Ave and near EVERYTHING - shopping, transportation, restaurants, night life and even an Apple Store.

Don't let this one get away!!!

One dog (40 lbs or less) or up to two cats allowed. Advertised price is the net rate after the tenant receives a credit of $4,800 on the second month of a twelve month term. Credit can be spread out so you only pay the net rate or less for most of the term, inquire for details. Actual monthly rent is $3000. Offer valid for new tenants.

Video available on request. Call or Email anytime for a showing. 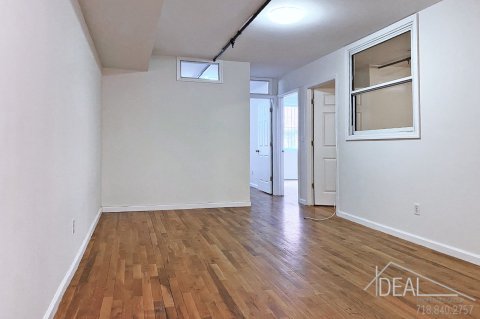 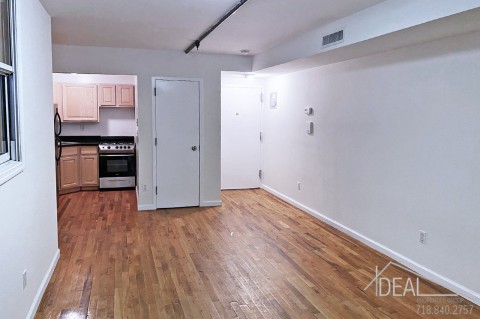 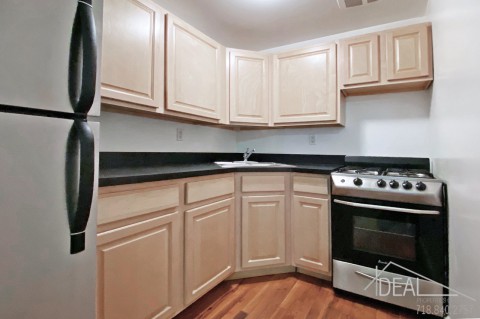