The penthouse residence is a three-bedroom two-bathroom duplex featuring private windowed vestibule foyer replete with built-in shelving. Balconies off the front and back of the apartment extend the footprint of the residence. High style kitchens are equipped with black veined quartz counter tops and a contemporary blend of white cabinetry paired with black walnut cabinets in a matte graphite finish. Stainless-steel mosaic tiled back splashes play vividly off their top-of-the-line stainless steel GE appliance package counterparts. The fully-ventilated Zephyr over-the-range exhaust and pot-filler faucet along with zero-edge flush-mount sink complete the package.

Located in thriving Clinton Hill, between Lafayette and Greene Avenues, rich with some of Brooklyn's finest restaurants, retailers and artisans, 373 Classon is moments to Pratt Institute with its sculpture garden, as well as numerous playgrounds and stretches of tree-lined streets of historic Victorian brownstones. 373 Classon is one block from the G train and a short distance to the Franklin Avenue C and Shuttle trains. CitiBike awaits with the nearest station less than a block away. 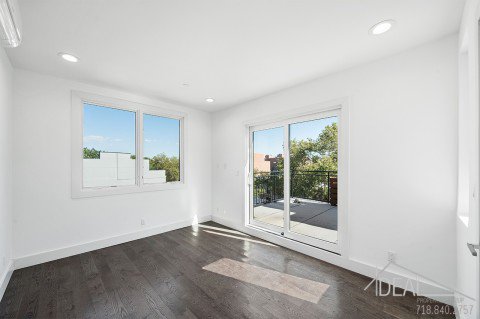 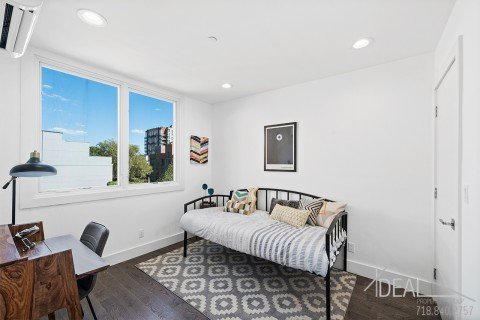 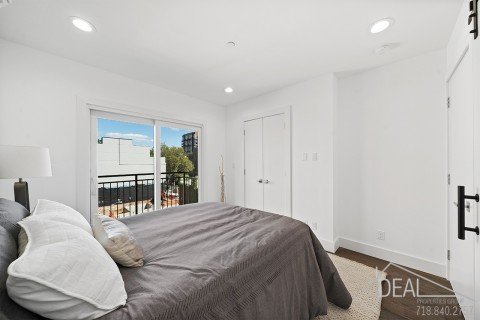 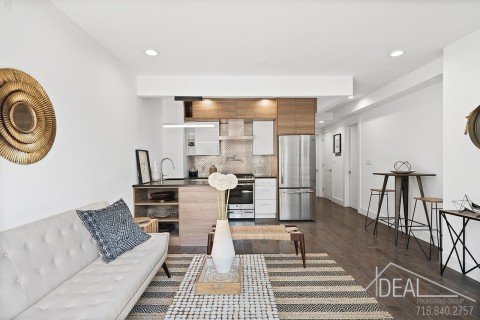 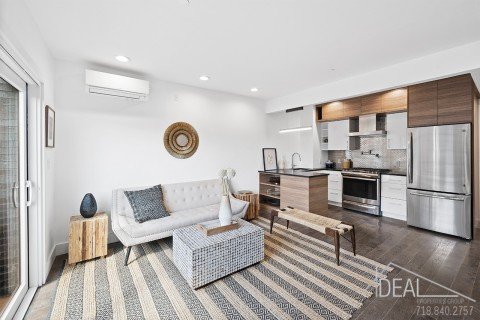 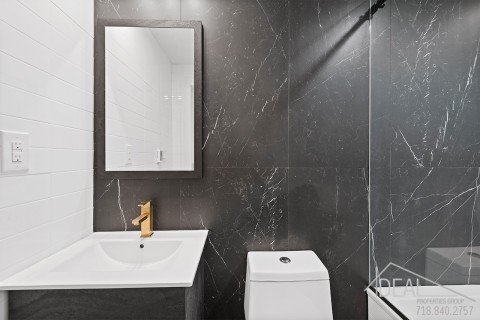 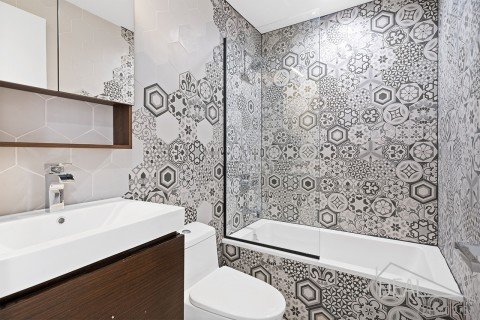 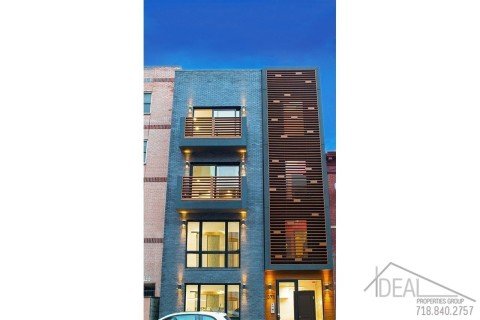 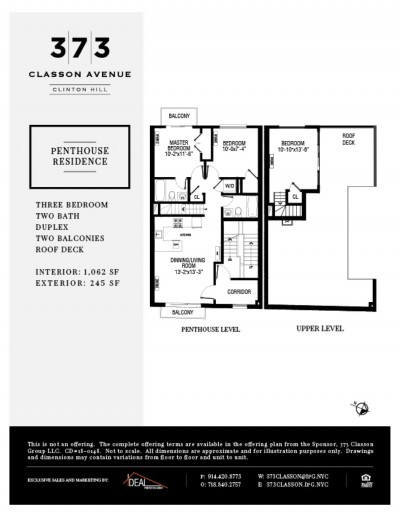