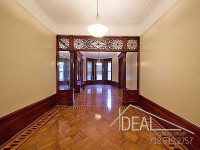 Located in the middle of one of Brooklyn's most beautiful landmarked blocks, 398 Sterling Place is a stunning, move-in ready, four story, two family residence. 20x50 on a 123.5 foot southern lot, this spacious home is currently configured as a double duplex, and easily set up for conversion to a single family residence. The lower duplex consists of an eat-in kitchen, full bath, and large sitting room on the garden level, and an open traditional triple parlor on the second floor. The third and fourth floors are a 4 bedroom, 2 full bath duplex. The lower duplex is vacant, and the upper duplex is currently tenant occupied but can be delivered vacant.

And, you will love the location! 398 Sterling Place is short stroll to the Brooklyn Museum, the Brooklyn Botanical Gardens, Prospect Park, and delightful shopping and dining on Vanderbilt and Washington Avenues. 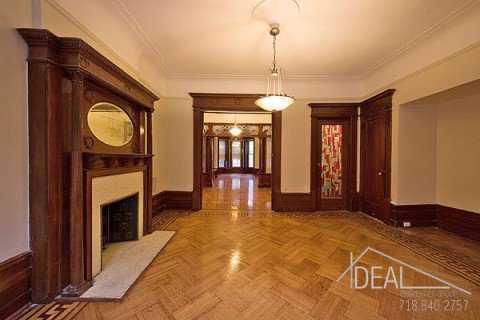 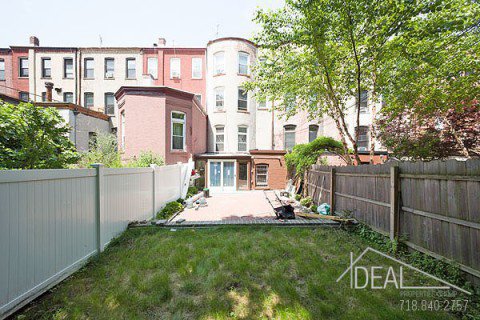 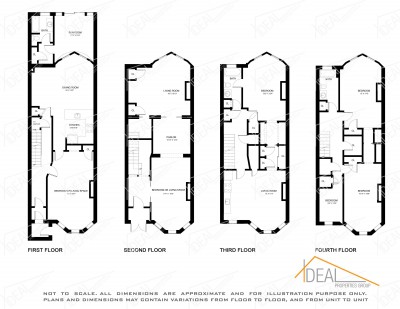