Home For Sale in Belle Harbor

Newly Renovated 3 Bedroom 1.5 Bath Home located in the Heart of Belle Harbor. Just Two Short Blocks To The Beach.Beautiful Kitchen with Granite counters and Stainless Steel Appliances.Full Finished Basement and Laundry Area.Lovely Front Porch and Backyard with Deck.Private Driveway with parking for 3 cars.Within Close Proximity to the NYC Ferry and A Train.Zone For PS/MS 114 School District.Call Today For your Private Showing. 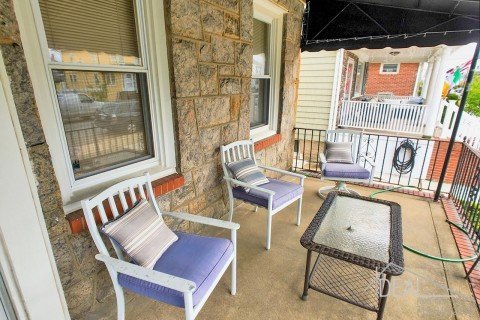 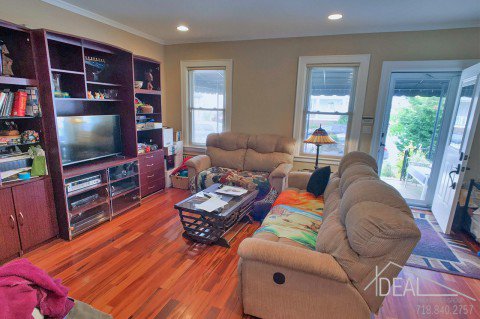 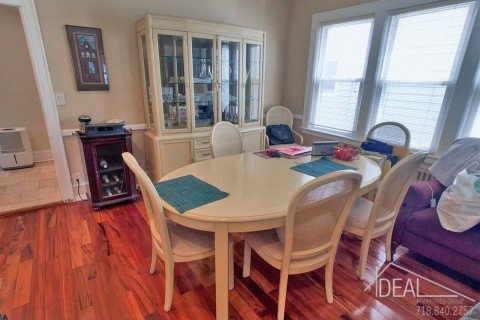 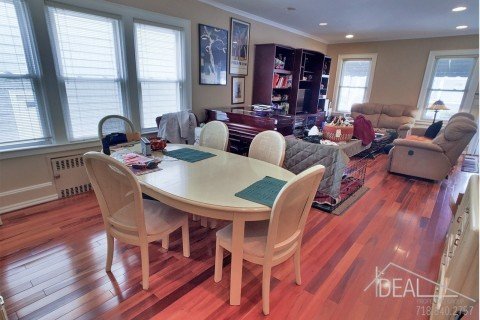 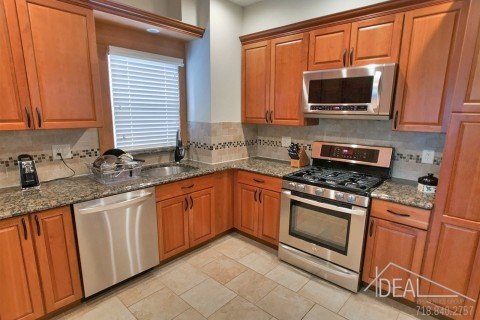 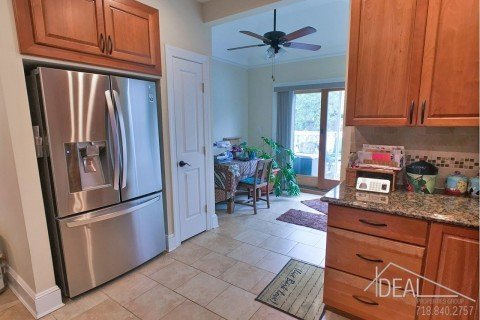 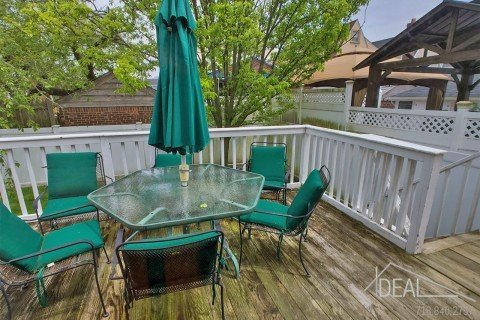 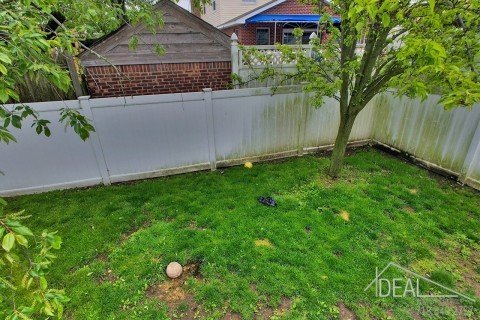