This mid-1850's property in prime Cobble Hill is currently configured as a four family townhouse. It could be kept as a high-income producing holding as-is or easily transformed into the single or multi-family you've been waiting for.
Every unit has been carefully upgraded, featuring renovated kitchens and baths.

Nine-inch plank wood floors throughout the property and parlor floor with the most exquisite of details intact from the period's style, including wide parlor doorways, tall pocket doors with etched glass, extensive moldings unaffected by time, and a heavily detailed marble mantel will inspire you.

Situated in the Cobble Hill Historic District on reserved and elegant Henry Street and a within a beautiful stroll to the amenities of Court and Smith Streets, city-easy transportation, and the Columbia waterfront, you'll appreciate every aspect of location.

SHOWING BY APPOINTMENT ONLY MONDAY-FRIDAY. PLEASE CALL TO SCHEDULE. 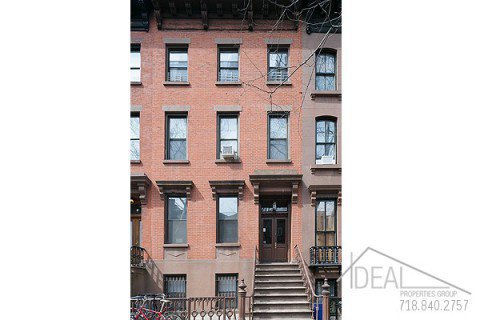 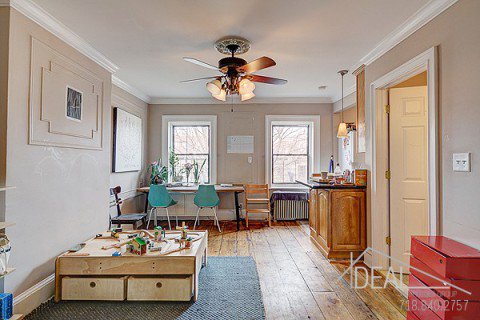 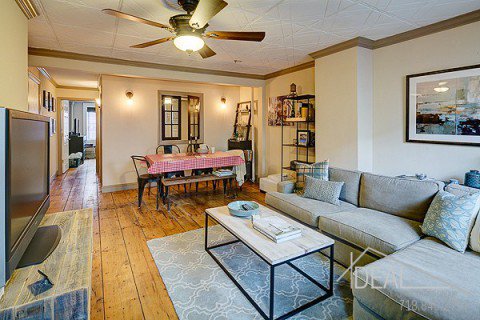 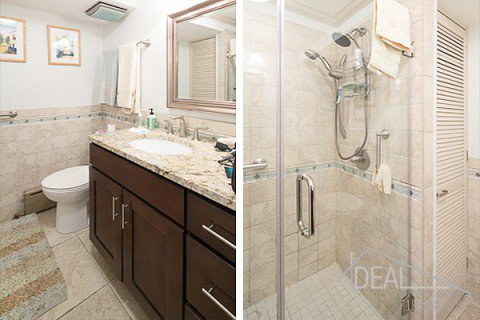 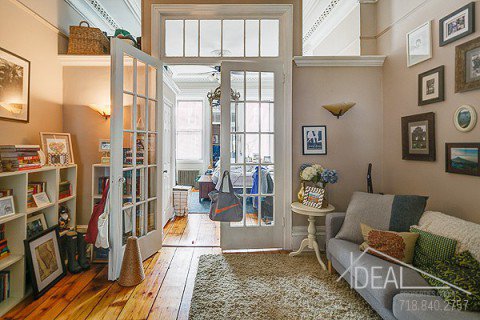 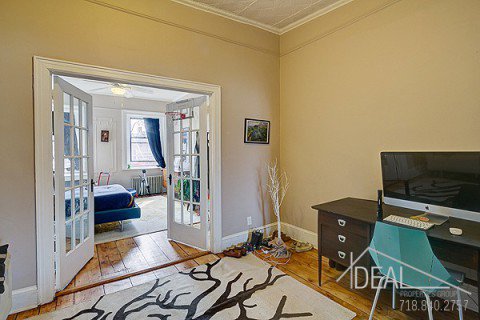 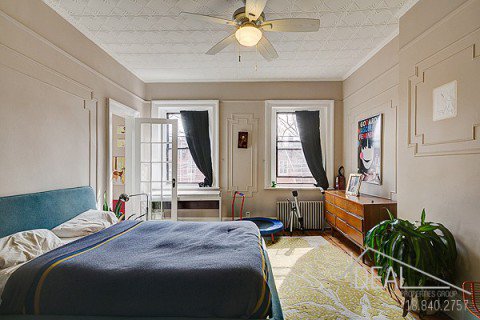 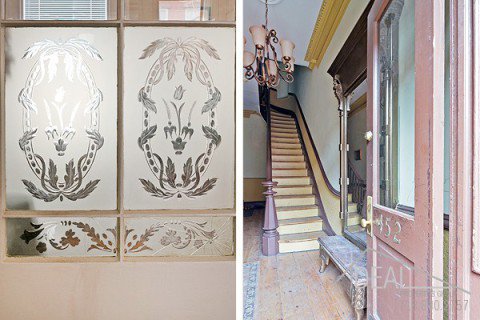 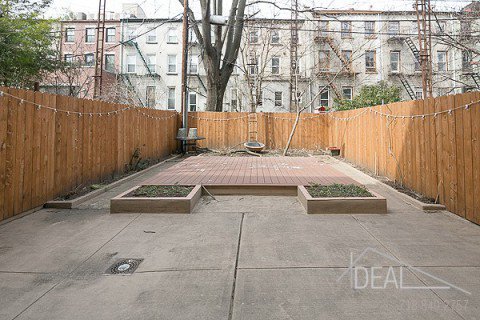