Sold: One of a Kind Carriage House in Prospect Heights

One of a Kind Carriage House in Prospect Heights

Enter the first floor of this unassuming twenty two and a half foot wide brick building to a dramatic open living, dining and kitchen sunlit by an inspiring skylight thirteen feet above the polished concrete floors. Enjoy the large built-in live/work office area, the wall of closets, the washer/dryer and storage room, and the half bath on this floor.

Upstairs, enter a sitting area at the top of the landing, where natural day light plays beautiful games through vintage window gates. From there, explore the master bedroom to the left, completed by a smaller adjoining room perfect as a nursery, office, or extra large walk-in closet. On the right of the sitting space, enter another bedroom, which opens to a roof space, offering the opportunity to build your dream deck, grow a rooftop garden, or expand into the approximately 1700 buildable square feet left on this property. A European-style split bath completes this floor, aesthetically echoing the essence of this home in combining clean modern minimalism with simple and elegant antiquity.

In addition, this property has a private garage and rare exclusive curb cut. The garage is currently used as a artist studio space, and offers tremendous potential – including expansion of the main living floor.

No square inch has been left to chance in this meticulously clean, mechanically sound, and lovingly well-thought residence - and it shows. Notice all the details such as found antique gates, repurposed French mirrored doors with simple and beautiful vintage hardware, rediscovered sinks and a tub with modern fixtures, tin ceilings, and gorgeous oak wood flooring.

Located on the border of two incredible neighborhoods just off Washington Avenue – Prospect Heights and Crown Heights, experience the great shops, cafes, and restaurants of this lively area, not to mention close proximity to
Prospect Park, the Brooklyn Museum, and the Brooklyn Botanical Gardens.

Properties like this come on the market once in a lifetime – be sure not to miss the chance. 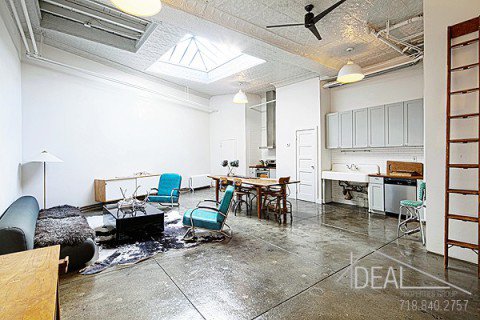 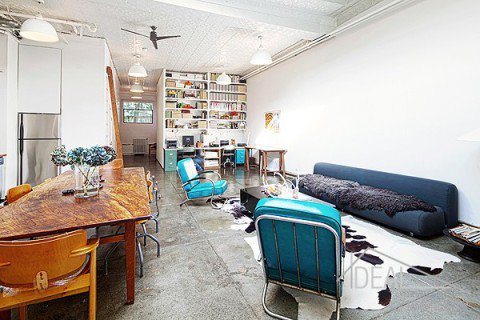 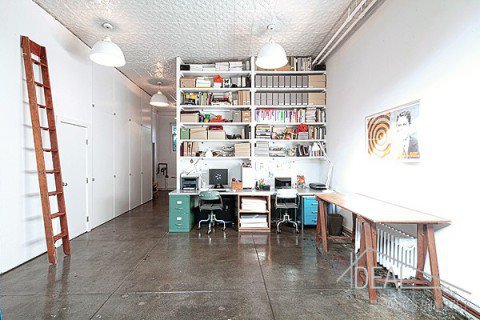 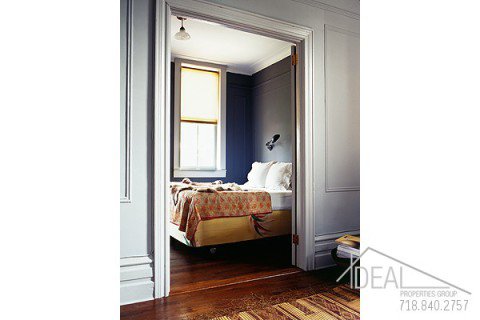 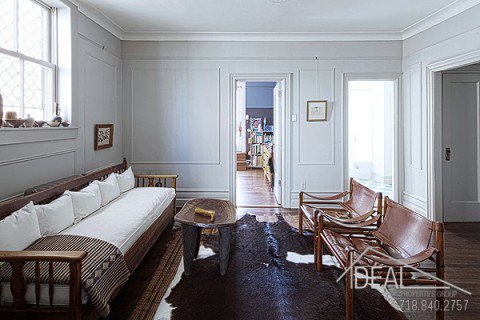 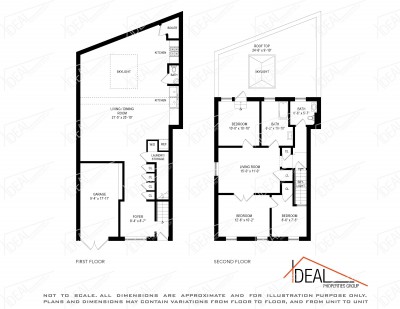