NO FEE!! Live in one of the nicest buildings on Ocean Parkway! HUGE, renovated, sunny, pet-friendly 2 bedroom/2 bathroom, with Bamboo floors throughout! Granite countertops and stainless steel appliances, including a dishwasher. Plenty of windows, being on a high floor and west facing sun exposure allow the sun to pour in. Enjoy the warm months on your private balcony! You will love this well kept elevator building just a couple of blocks to the F, B and Q trains, local shopping, food co-op and dining on Cortelyou Road and Church Ave. Laundry right in the basement for your convenience. Parking is available at $290/mo. Do you have pets? Bring them! This deal will not last long... call today for a showing asap! 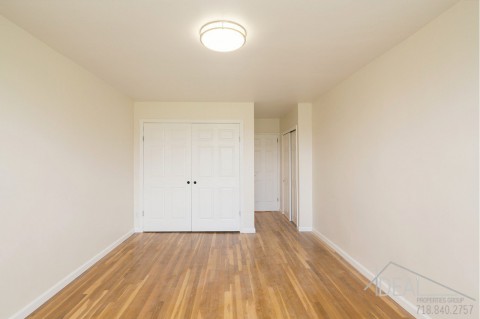 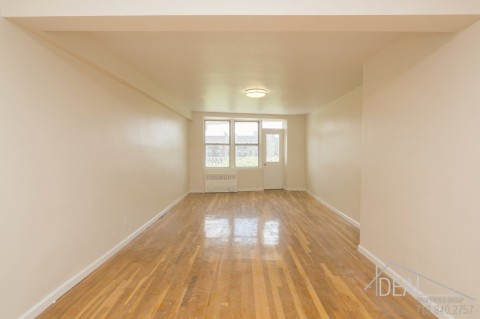