Looking for lots of space in Kensington with an elevator at an affordable price? Call now! We have a great-ground floor 3-bedroom apartment. The kitchen has been completely redone with brand new everything -- dishwasher, fridge, stainless steel appliances, and counter space for prepping your meals!

The main bathroom has also been entirely redone and the half bathroom is great for guests!
The bedrooms are very big and will accommodate king size beds if you have them!
The building is pet friendly and has a laundry room (even though you may not need that laundry room, as your apartment has it's own washer and dryer!). Don't miss out on this NO FEE Brooklyn apartment, as it's a great amount of space with fabulous amenities for a reasonable price. 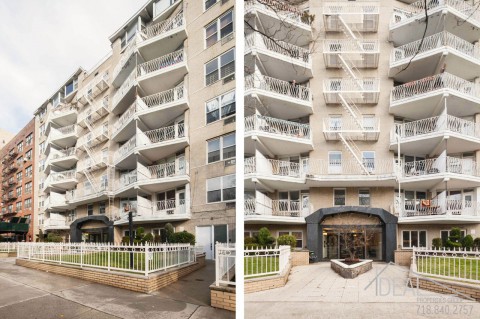 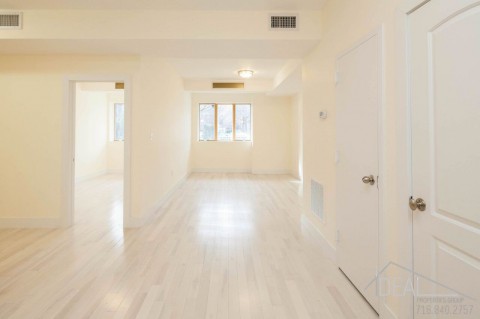