NO FEE! ONE MONTH FREE! Outstanding 2 Bedroom Apartment in Williamsburg

NO FEE! ONE MONTH FREE! Outstanding 2 Bedroom Apartment in Williamsburg

Extra Large two bedroom apartment available in Prime Williamsburg. This amazing apartment is an 1,100 SF railroad apartment featuring 2 large boxed bedrooms with large windows for plenty of natural light. There is a large living room as well as a large eat-in kitchen. There are two bonus rooms that can be used for office or a spare room. 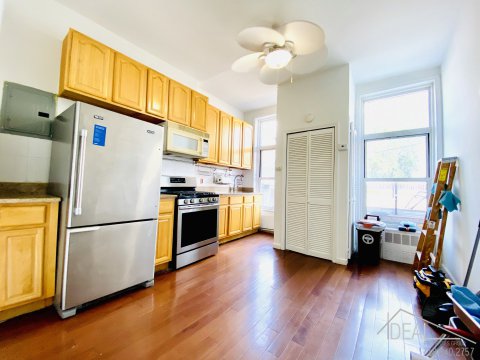 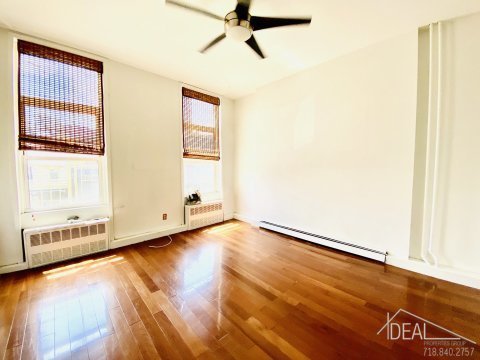 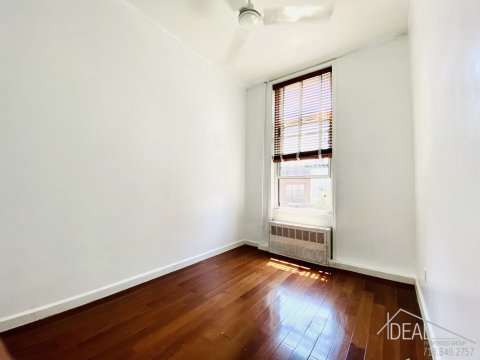 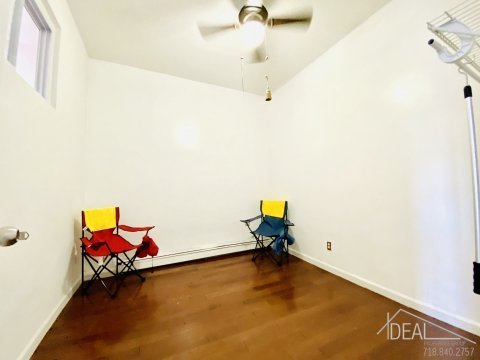 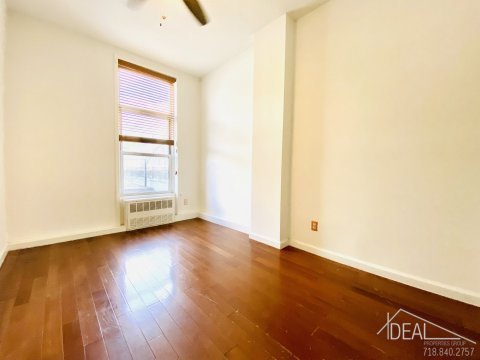 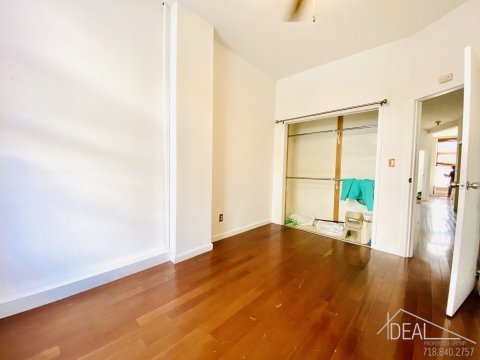 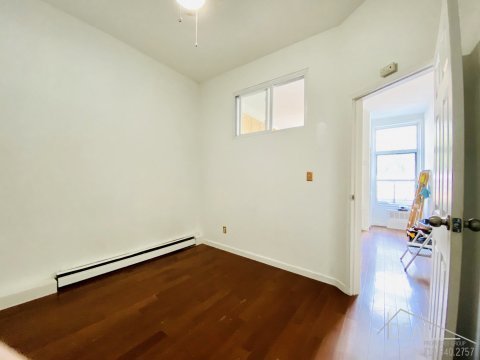 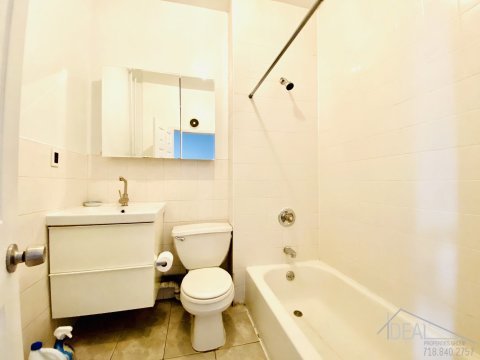 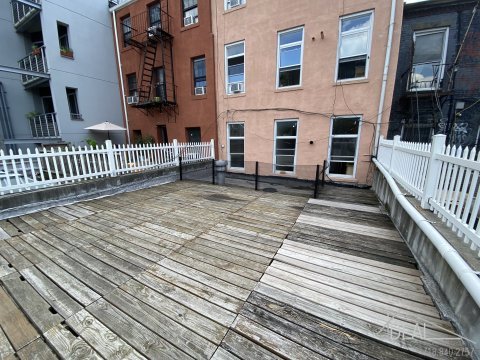 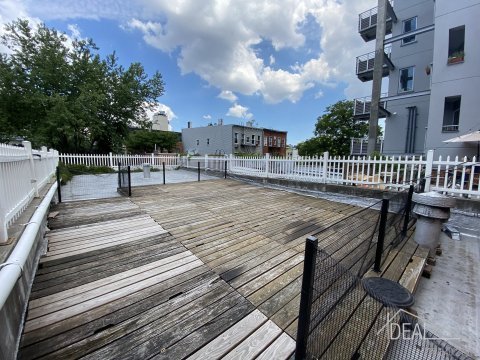