In the very heart of prime Prospect Heights, 577 Vanderbilt Avenue offers the savvy investor a unique opportunity to own a piece of history enhanced with modern-day neighborhood amenities. Built in 1877 and designed in the neo-Grec style, 577 Vanderbilt is nestled within the Prospect Heights Historic District, the authenticity of yesteryear proudly reflected in its original doors and a handsome cornice.

Configured as a six-family income-producing property, 577 Vanderbilt offers a spread of two floor-through units across each of its three floors. The first-floor studio units have soaring ceilings with pressed tin, and radiant floor heating. One of the units has the use of the back yard. The two first floor units have the potential to be converted into lower-level duplexes, and share the coveted access to the back yard. The third floor units have already been gutted and partially renovated for the purchaser to customize them to fit their vision, easily lending themselves to that quintessential Brooklyn loft-style apartment, graced with exposed ceiling beams and exposed brick walls.

Prospect Heights is one of the fastest growing neighborhoods in all of Brooklyn and with Pacific Park development across the street and a number of boutique condo developments surrounding 577 Vanderbilt, the property can command significant rents. Vanderbilt Avenue is the commercial corridor for Prospect Heights; offering the tenants an impressive array of restaurants, bars and community stores. With easy access to the city via the C train at Clinton-Washington, 2 & 3 at Bergen Street or Grand Army Plaza, B & Q trains at 7th Avenue, Barclays Center at the edge of Prospect Heights and Prospect Park, Brooklyn Museum and Brooklyn Botanic Garden just south of magnificent Eastern Parkway, this Brooklyn neighborhood is one that many residents call home for years on end; offering you stable tenancy and demand.

With the potential of over 3,000 buildable square feet, additional upside is an option; subject to landmarks approval. Four of the six units can be delivered vacant, offering the purchaser the chance to earn high rental income from the start. Alternatively, with its grand scale, 577 Vanderbilt can be an excellent opportunity to create a trophy property, or to live with income in a historic property, enveloped in the value-protective landmark regulations in one of Brooklyn’s finest neighborhoods. 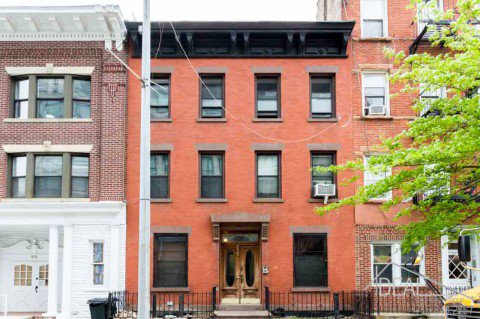 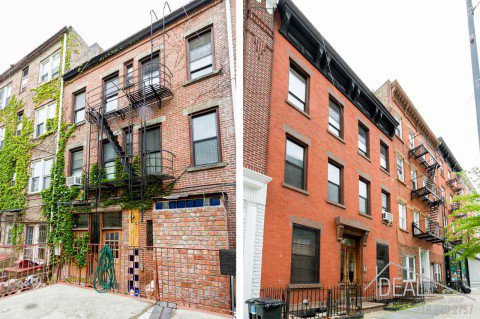 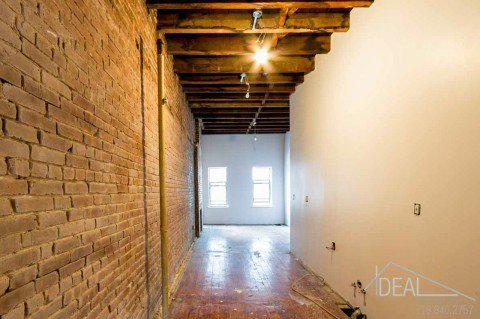 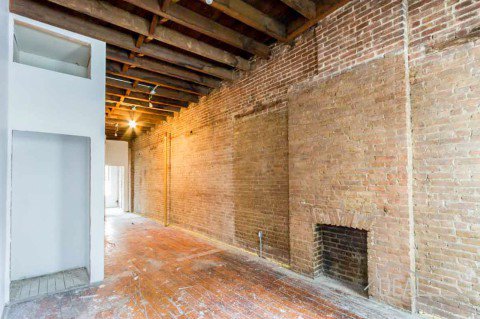 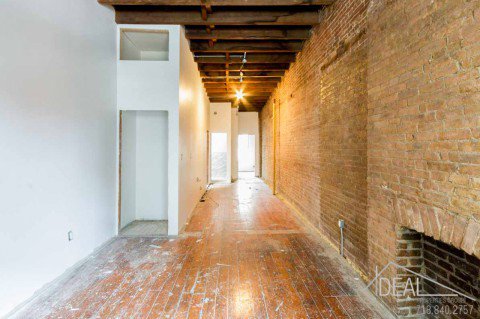 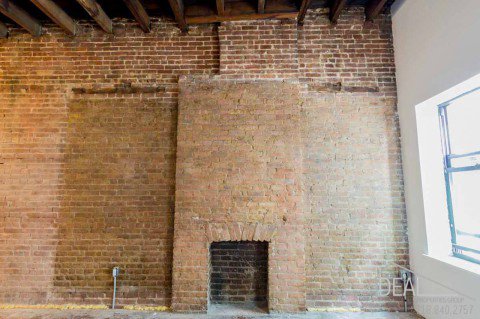 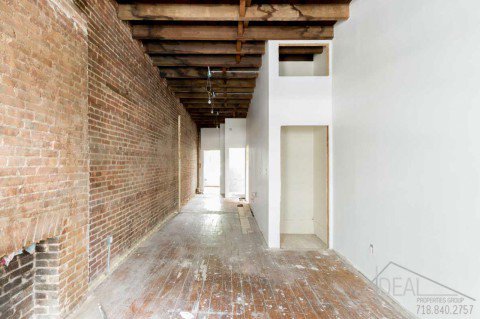 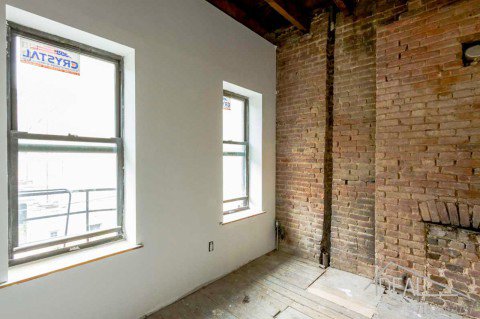