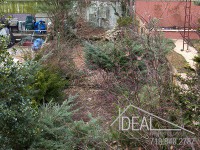 Finally, the property you've been waiting for! Nestled amongst tall brownstones on landmarked Park Place in gorgeous Prospect Heights, this four-story, one-family home awaits your finishing touches to make it the home of your dreams. Filled from top to bottom with original period detail including crown molding, pocket doors, stained glass, exquisite mantels, parquet floors, skylights, pocket shutters and wainscoting, this home would work beautifully as an updated single family residence or configured as rental units to take advantage of the generous rental income Prospect Heights offers.

Measuring 18.17x45 on a 131-foot lot, this home will be delivered vacant, with new 200 amp electrical service, and ready for your finishing kitchen and bathroom touches. In addition, the zoning allows for a major expansion, up to 4,760 square feet total. 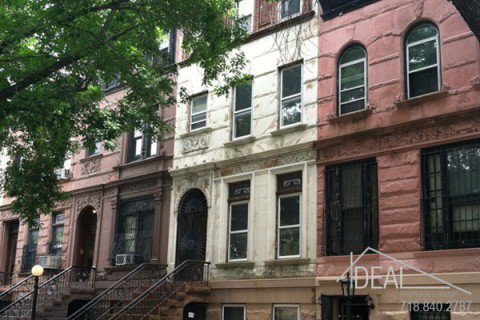 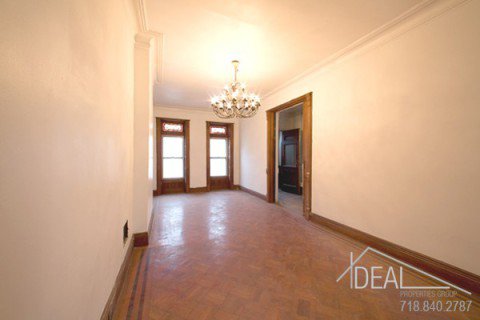 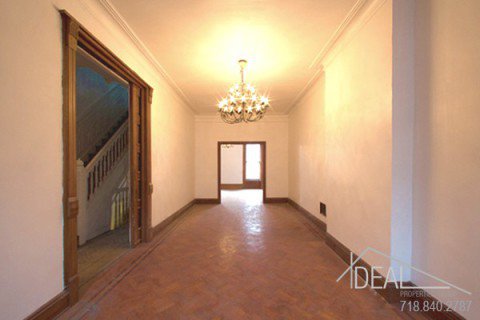 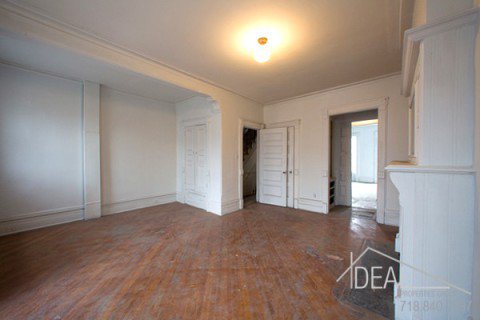 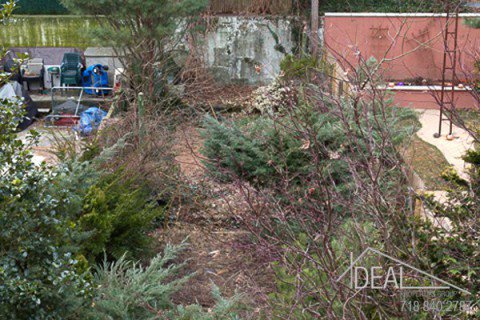 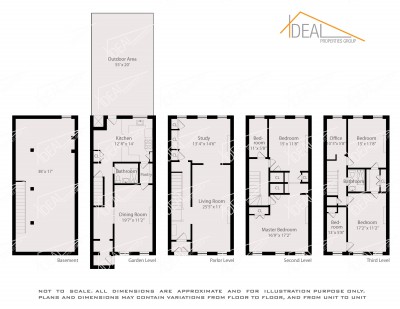