This extremely large 4 bedroom Prospect Lefferts Gardens apartment is perfect for all! Great renovations give a modern feel, with stainless appliances throughout the kitchen (including dishwasher and in-unit washer/dryer) and marble tiling in the bathroom. Located directly across Prospect Park and close to all transportation, this unit is an amazing steal...especially since it is NO FEE! 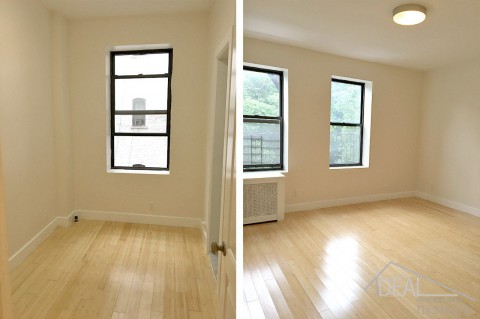 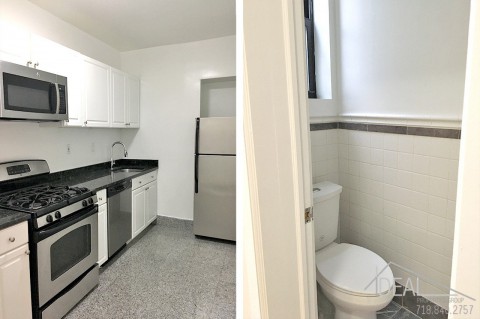