Rented: Beautiful Studio Apartment for Rent in the Heart of Park Slope!

Beautiful Studio Apartment for Rent in the Heart of Park Slope!

Studio apartment in the center of Park Slope, convenient to transportation, shopping, Prospect Park and everything else Park Slope has to offer. The apartment is located on the third floor of a brownstone, it has a decorative fireplace with a beautiful wooden mantle and has south facing windows which provide great light. At this low rent it won't last long so come take a look today. 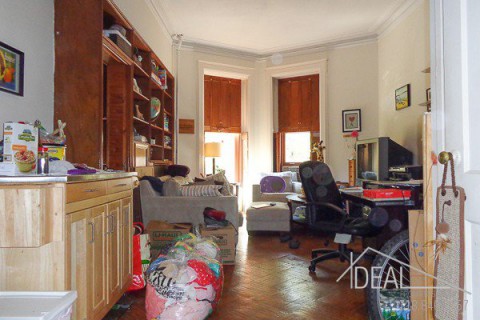 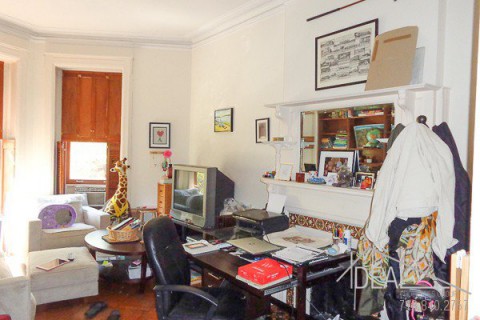