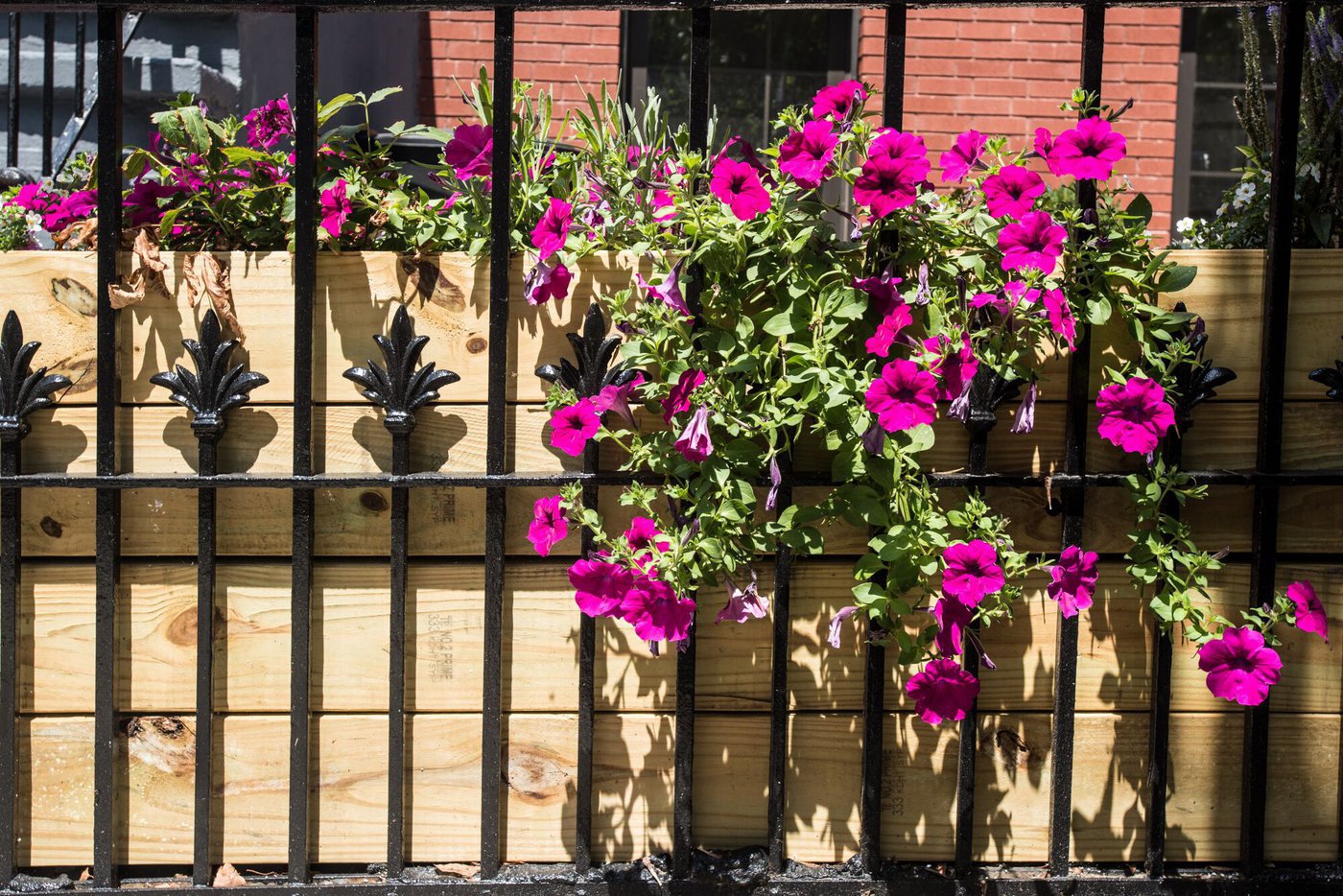 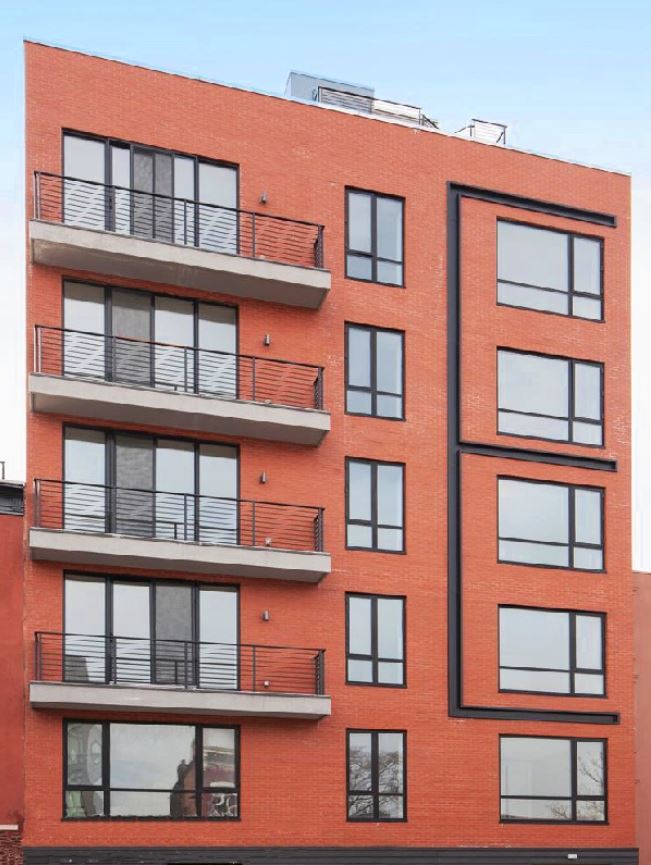 Brownstone Brooklyn rental residence inspired by the borough's classic architecture, 74 Grand Avenue builds on Brooklyn's past with thoroughly modern touches. Inside, smart design and modern amenities welcome the savvy renter on a quest for a rewarding rental experience in Clinton Hill. MORE
INTERESTED IN A SPECIFIC UNIT? 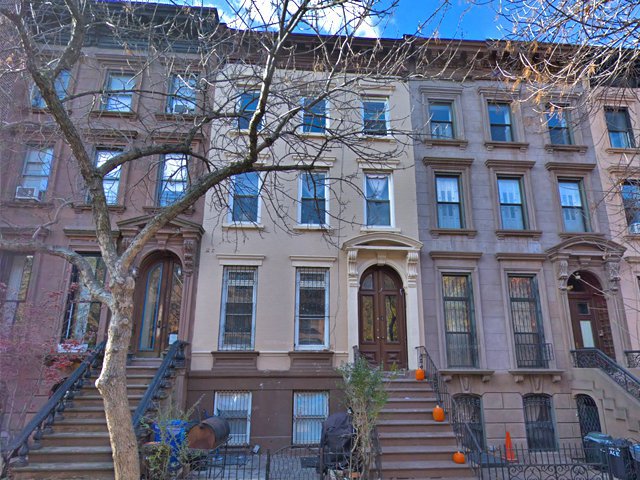 Waverly Brooklyn offers 48 residences ranging from studios to 4-bedroom homes, including penthouse homes with large terraces and sweeping city views. The contemporary 7-story building features clean modern lines, thoughtful interior layouts, and sun-filled spaces, well complemented with the convenience of a subway station on the same block, taking residents to Manhattan and beyond. MORE
INTERESTED IN A SPECIFIC UNIT?
next page