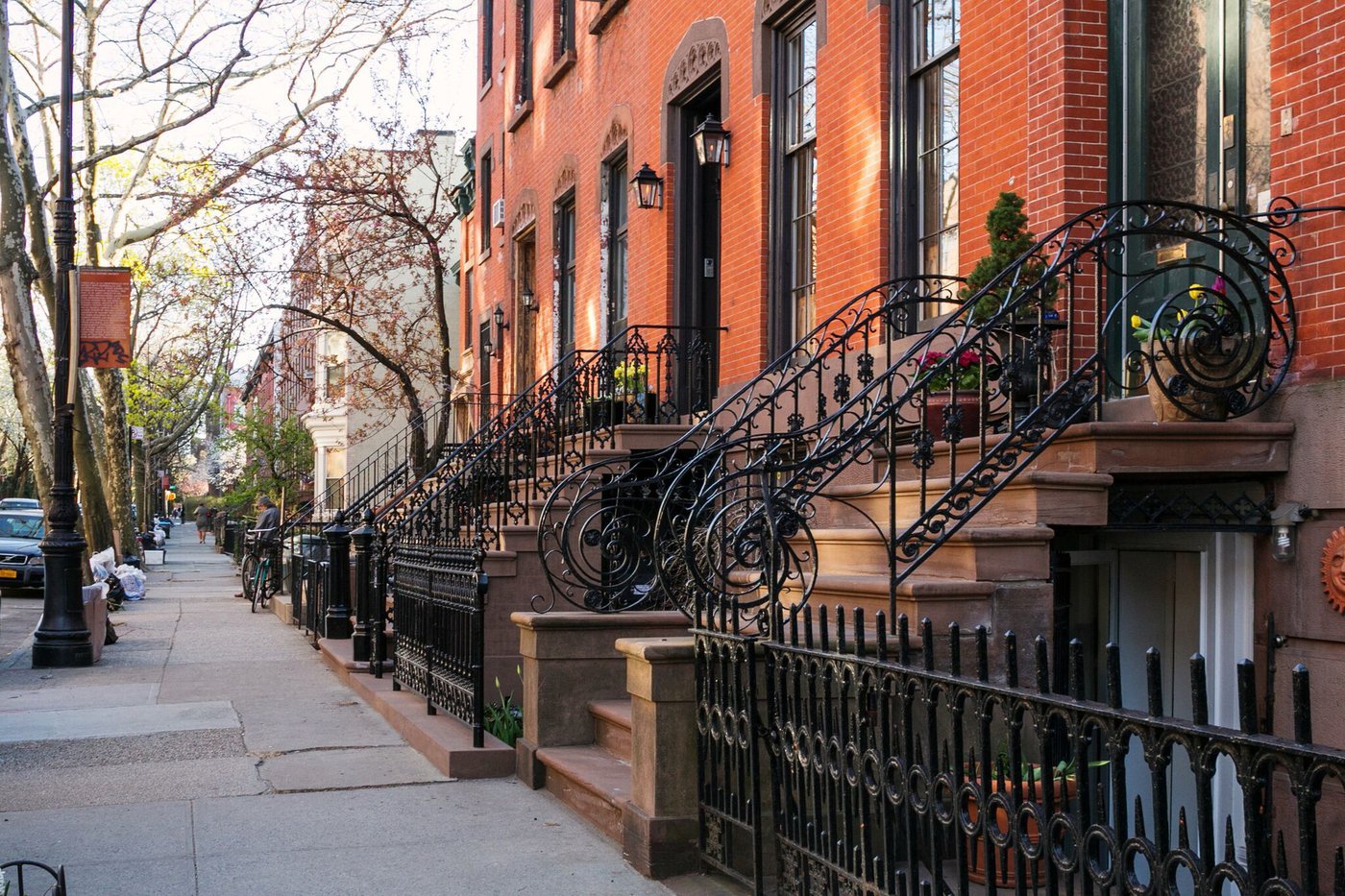 164 Atlantic Avenue, AKA Sail Lofts, is a Cobble Hill rental building that once accommodated gigantic boat masts. A modern restoration of the 1859 building resulted in 18 units spread across four floors, each space of the historic building featuring original exposed brick, wood beams, and cast iron columns. 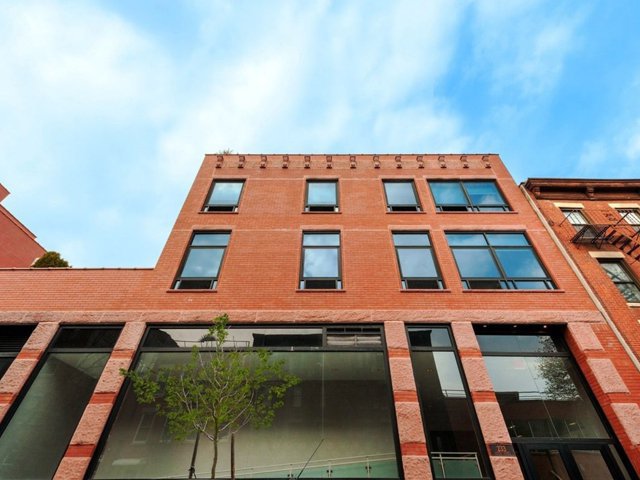 Pacific Views Condominium, AKA 233 Pacific Street is a boutique condominium building in Cobble Hill. With only 26 units, 233 Pacific Street offers its residents a beautiful lobby with video security, a virtual doorman, and a furnished roofdeck. The building has a 421 A Tax Abatement. Parking garage in the basement. Only minutes to the A,C,2,3,4,5,R and F trains, and an even shorter trip to the endless array of restaurants and shops on Smith and Court Streets. 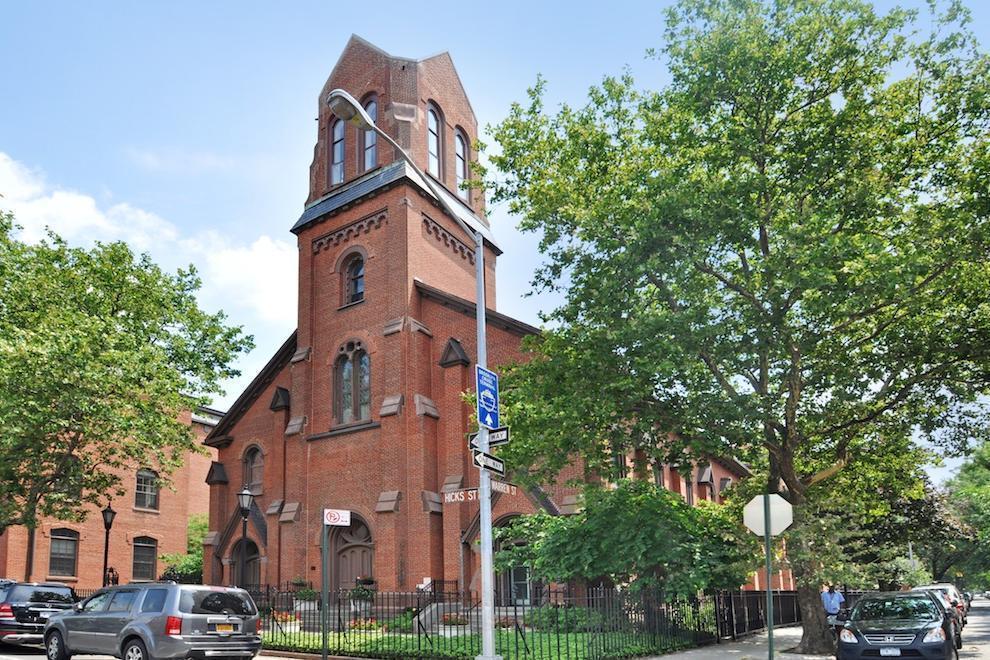 Well-planned two, three and four bedroom and brownstone-style duplex residences in Cobble Hill, and an unforgettable bell tower triplex. The Arches marries the traditional with the contemporary with ultimate ease. Original moldings have been preserved, wh MORE
INTERESTED IN A SPECIFIC UNIT?
next page