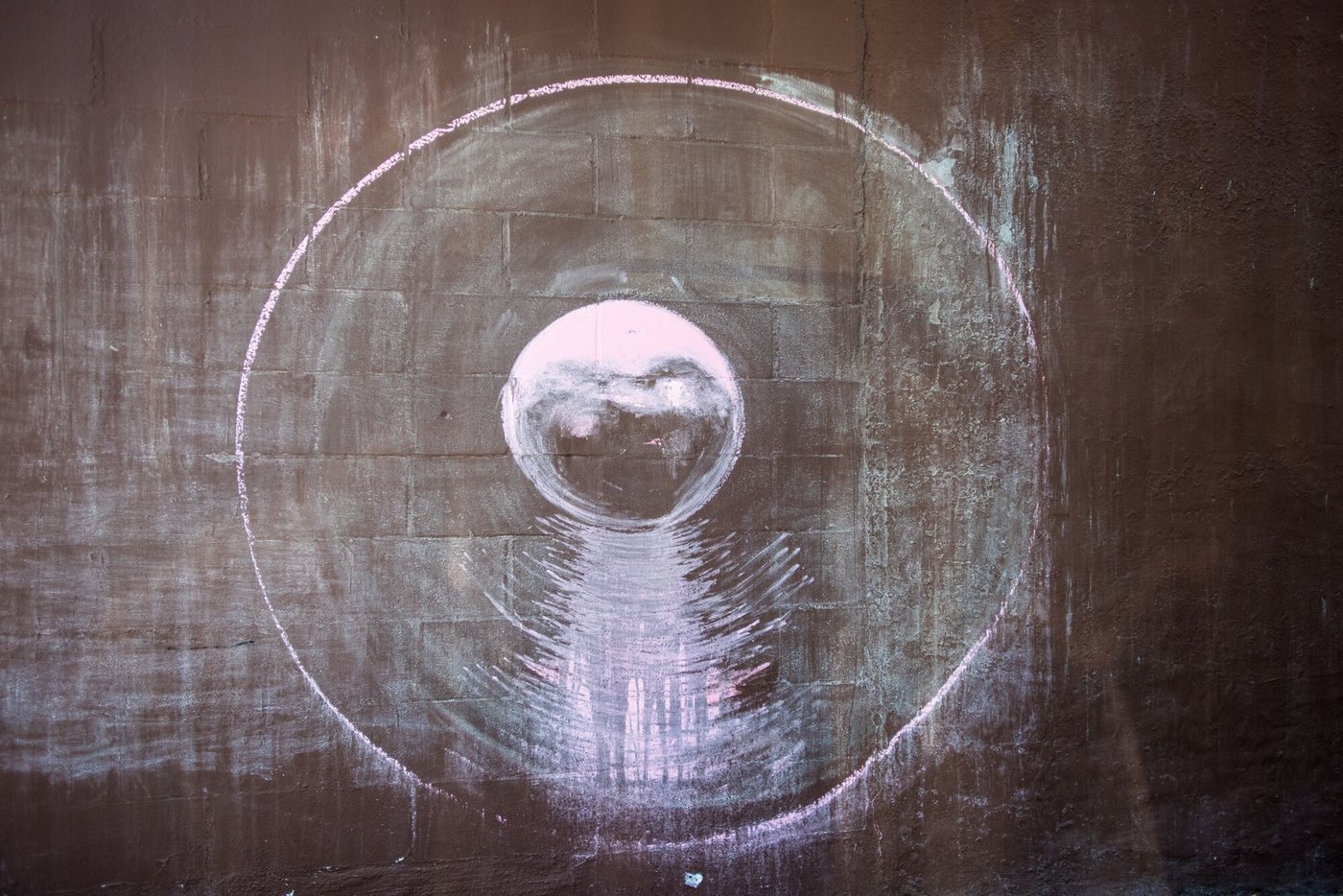 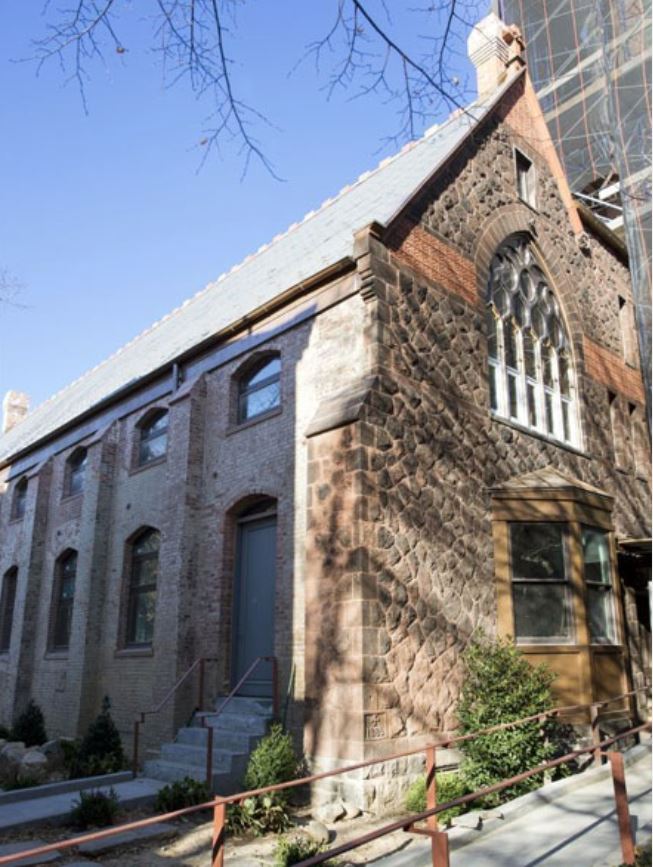 This handsome, former church property between Willougby and DeKalb Avenues in Fort Greene was erected in 1888 and converted to 12 rental apartments in 2015. The church's cruciform, with naves, aisles, transcepts…and spacious chance and a lofty gable, with traceried windows of fine lancets with massive stained glass windows lend the building a unique proposition in a prime Brooklyn location. Carlton Mews is nearly equidistant from Fort Greene Park and Pratt Institute and is located in the BAM Cultural District and its Barclays Center, the and Brooklyn Academy of Music. MORE
INTERESTED IN A SPECIFIC UNIT? 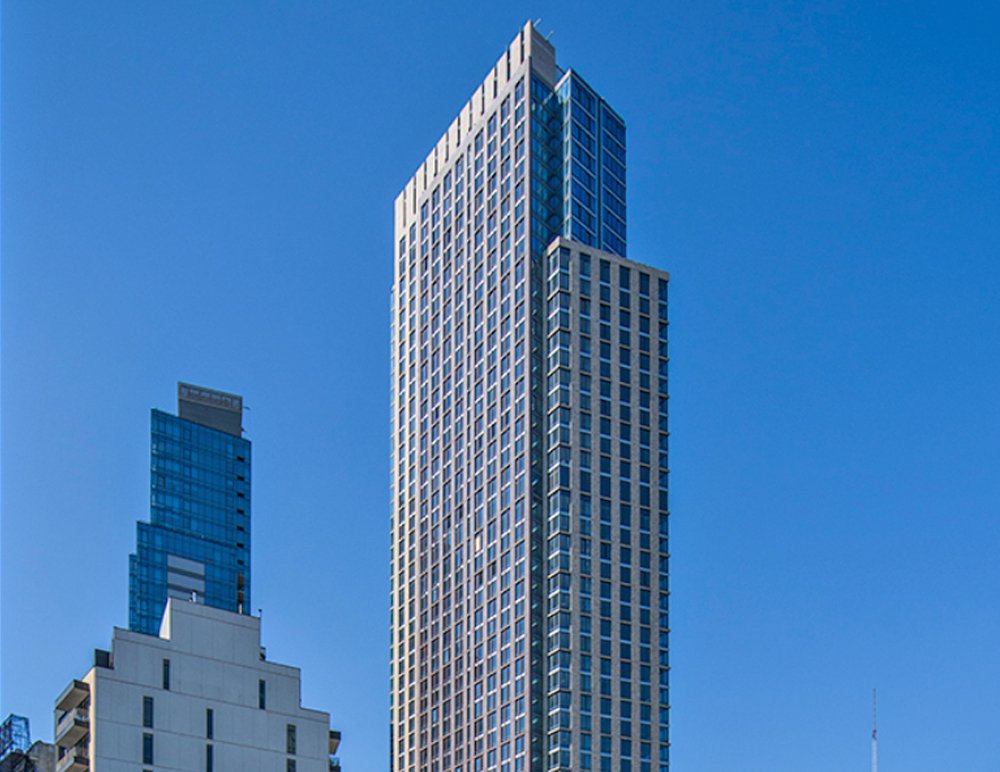 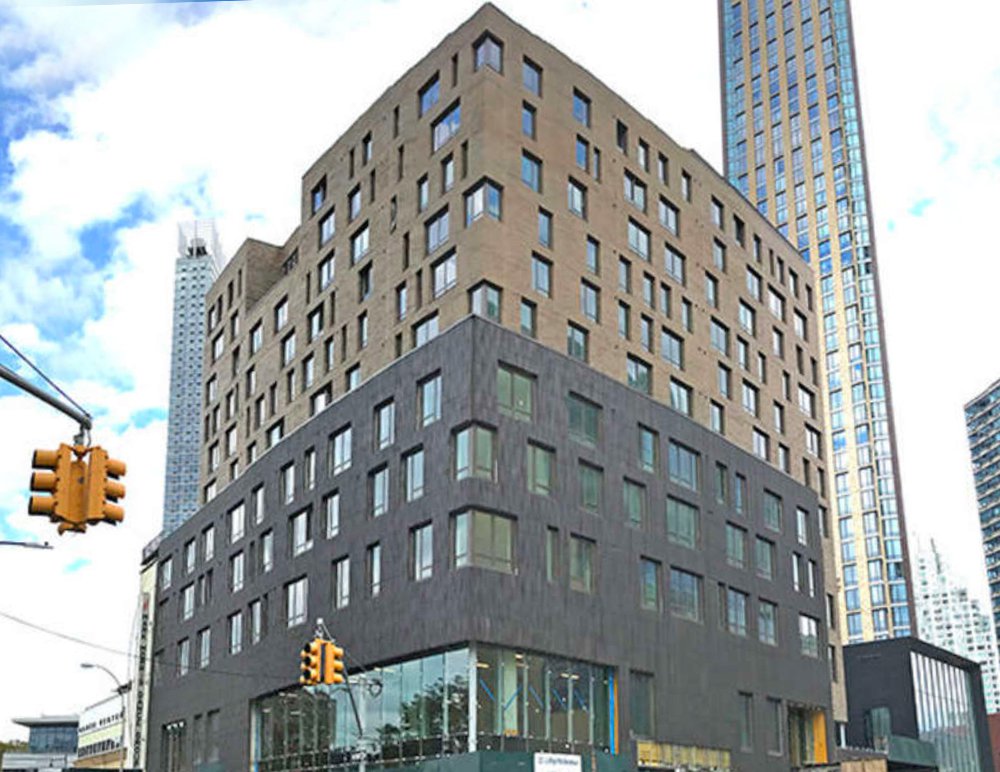 Studios, 1-bedroom and 2-bedroom rental apartments make up Cesura's offering. Caesura is a home nestled in the Brooklyn Cultural District, thus a portal to cultural pursuits and a sanctuary in and from the city bustle. Amenities in this pet-friendly elevatored Fort Greene building range from laundry in building to bike room, storage, and more. MORE
INTERESTED IN A SPECIFIC UNIT? 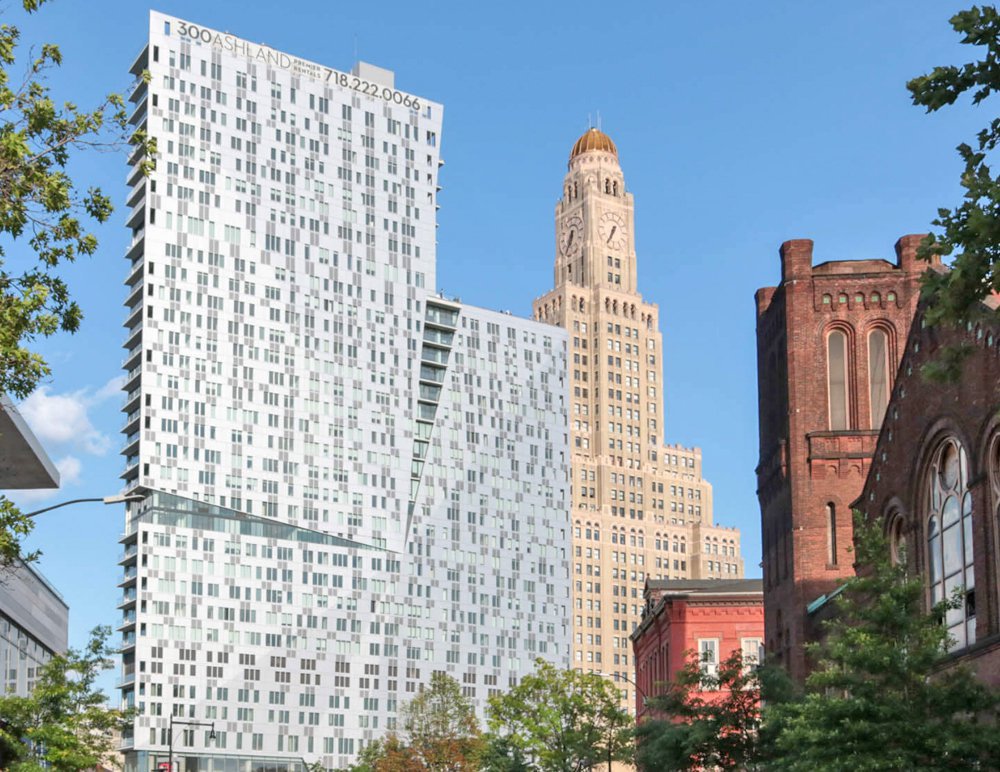 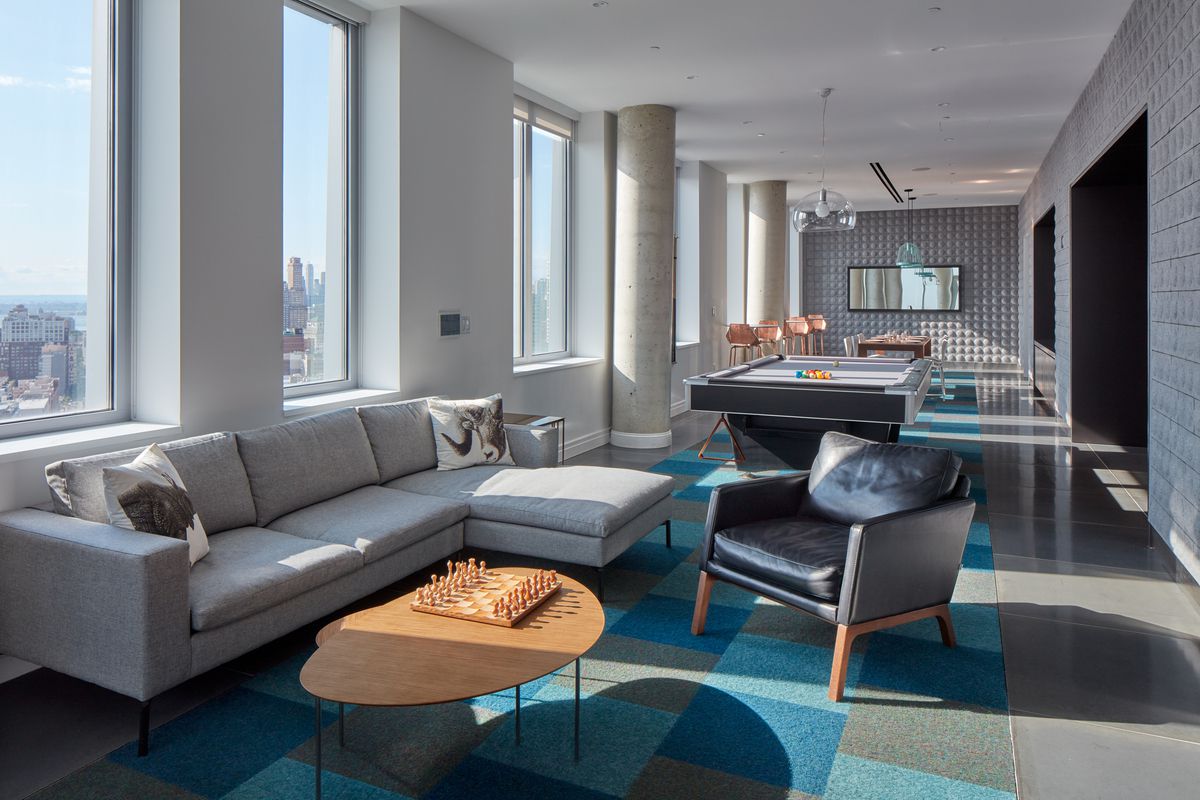 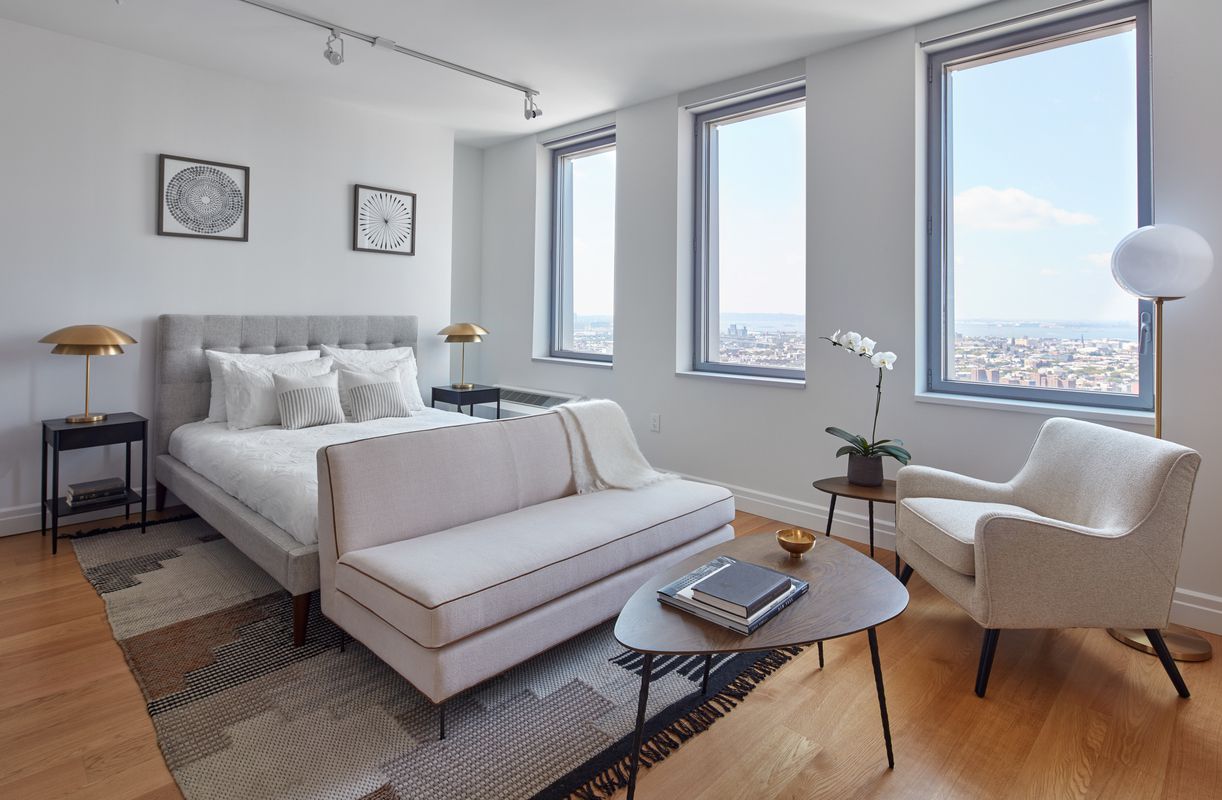 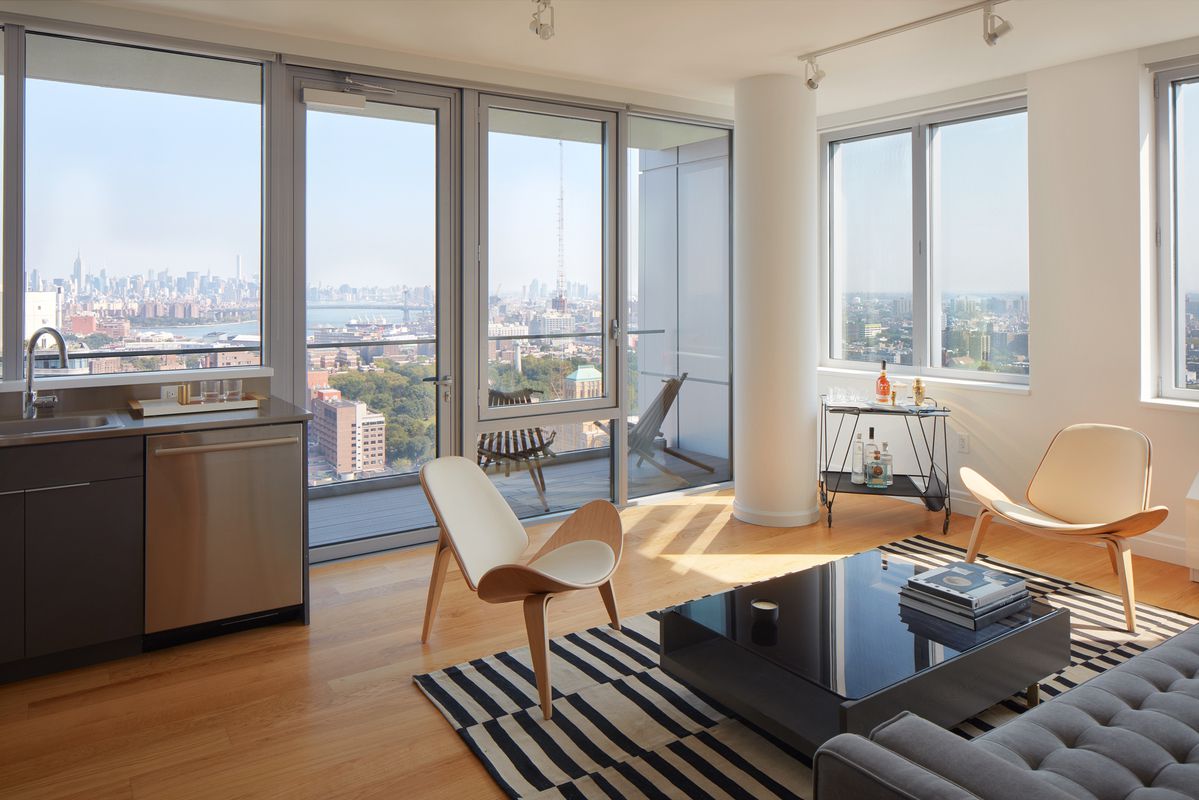 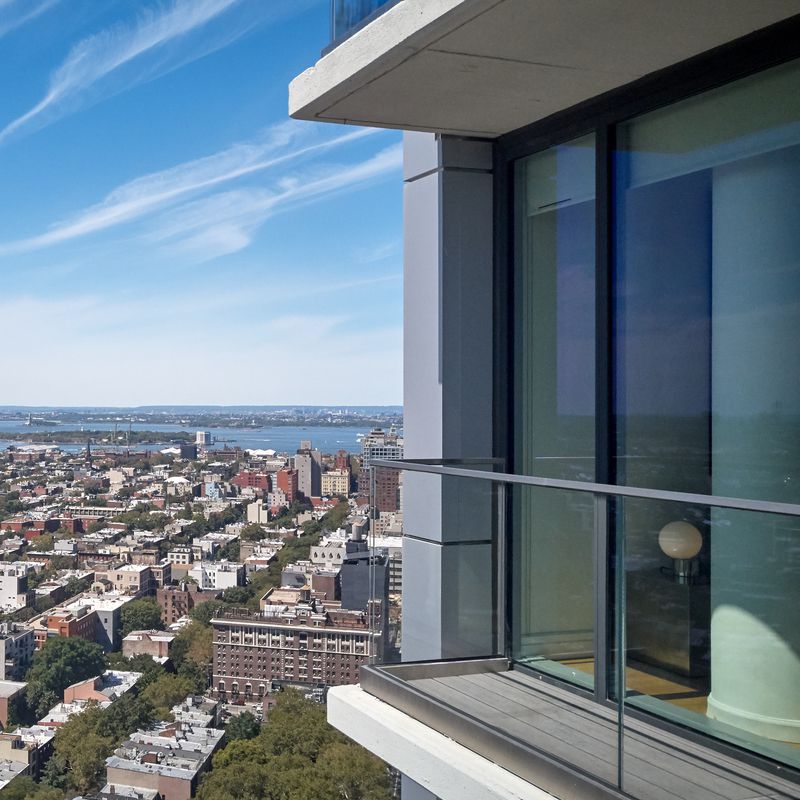 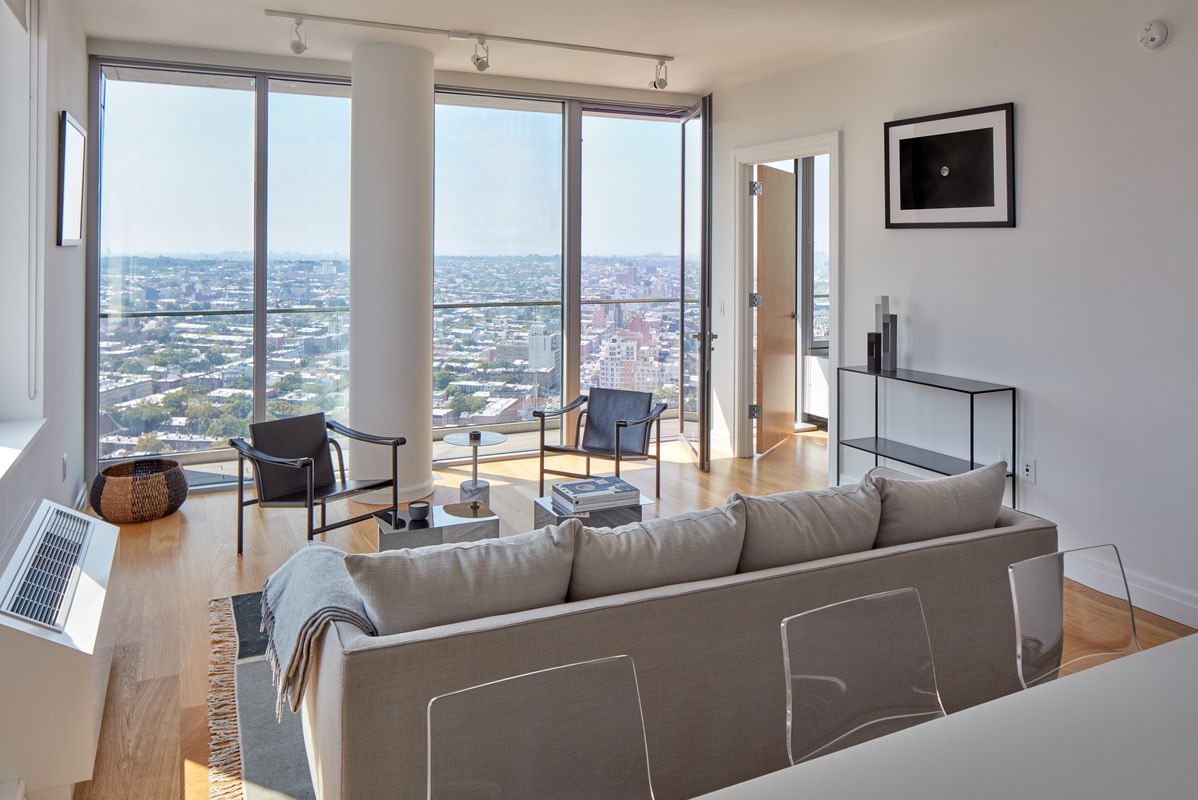 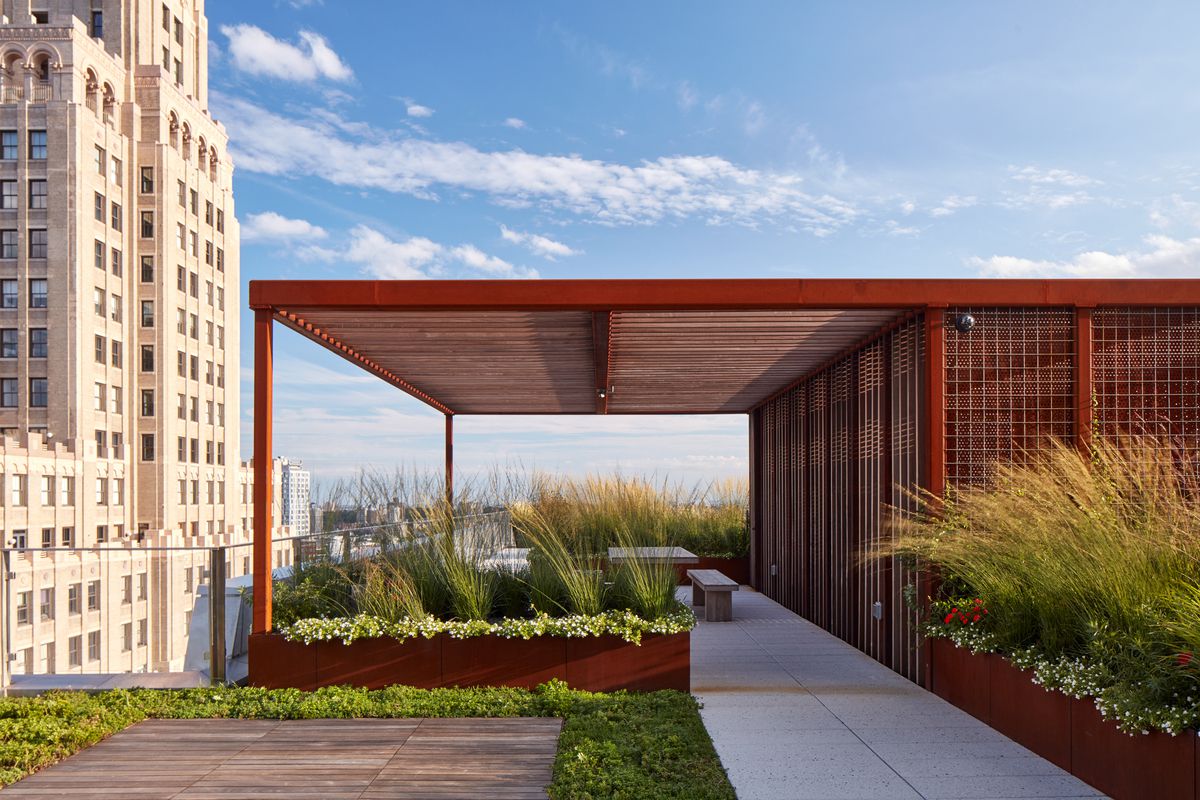 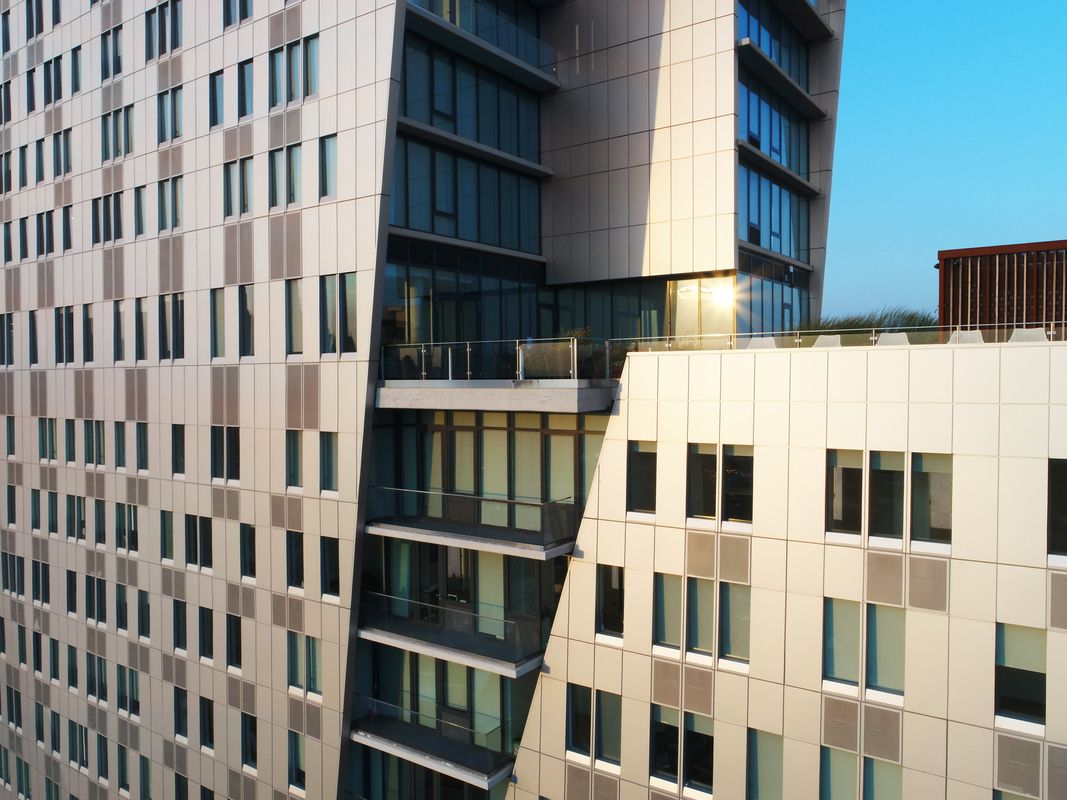 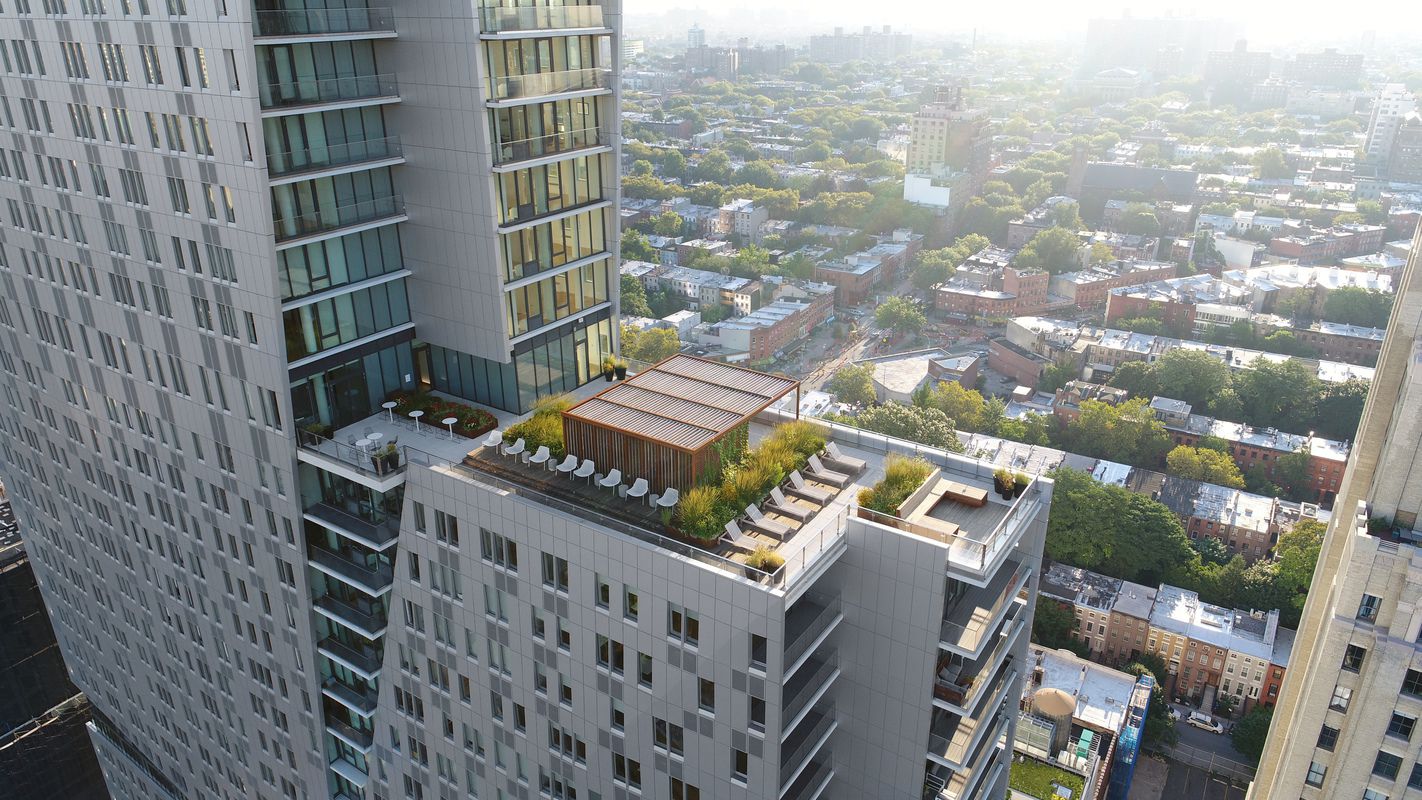 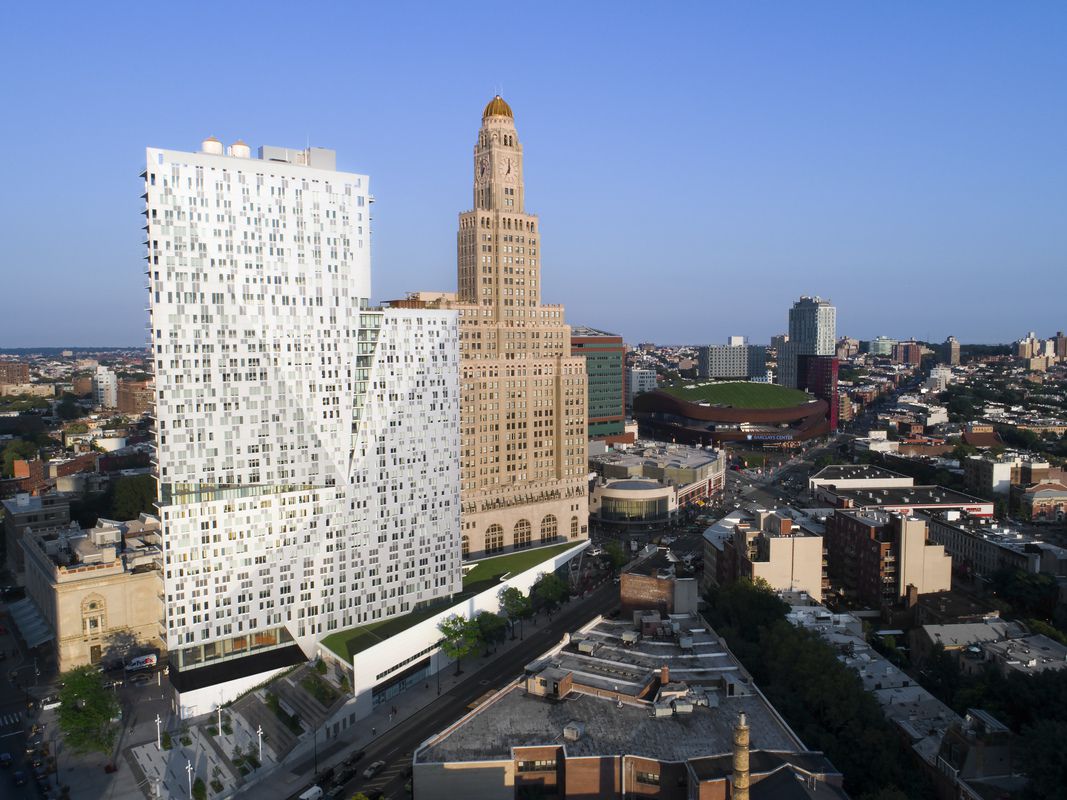 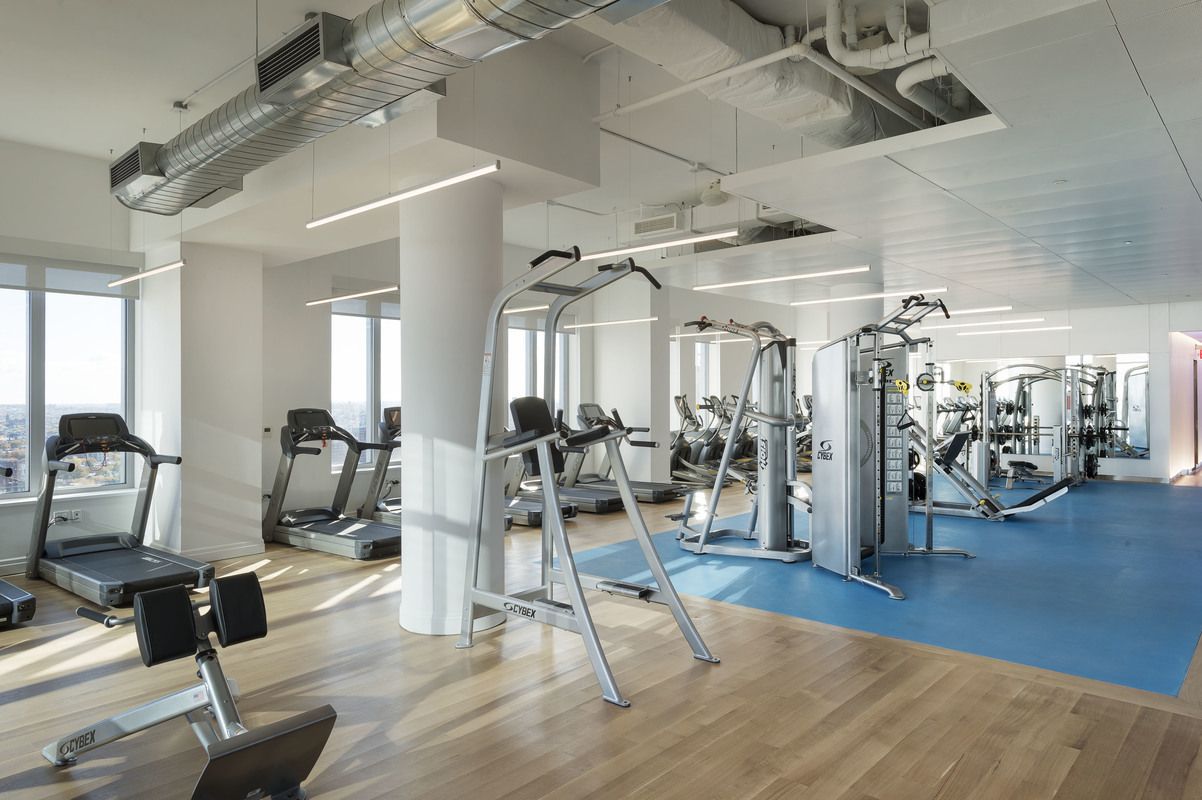 At 300 Ashland Place, every apartment features expansive windows that light up every corner of the home with natural light and look out onto panoramic views of the city and the river. Preinstalled solar shades enhance the experience. White oak hardwood floors, Corian window sills, Caesarstone and stainless steel countertops, Bosch kitchen appliances, and Grohe bathroom fixtures - little, if anything, was spared in the construction of these amazing Brooklyn homes. The Energy Star appliances and LED lighting make the units eco-friendly. Every apartment includes a built-in washer/dryer, in-sink garbage disposals, and keyless electronic entry. With the Apple store downstairs, the residents could barely require more than what 300 Ashland already offers. 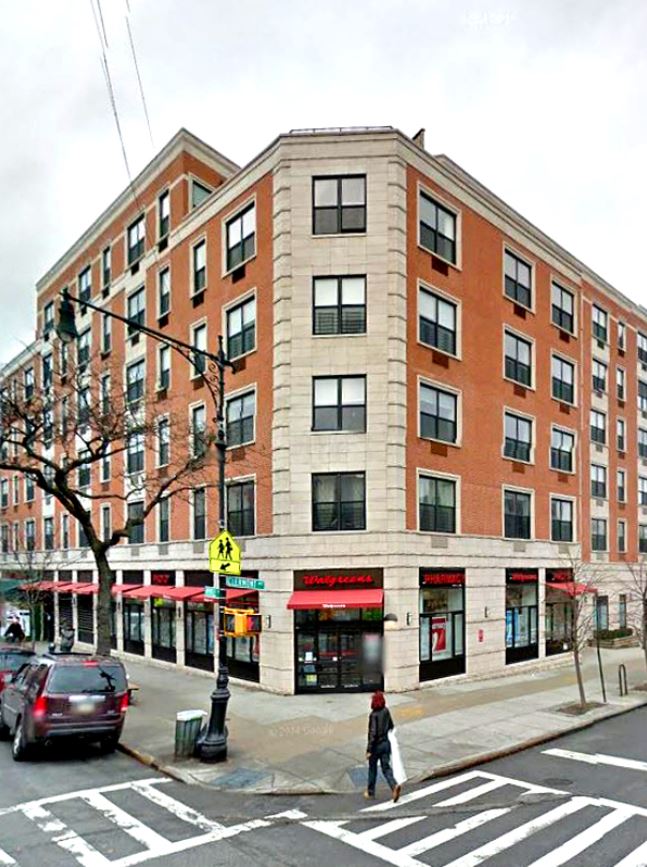 Located in fabulous Fort Greene, a neighborhood steeped in tradition yet glowing in what’s new, different and fantastic about Brooklyn. Tree lined streets, Fort Greene Park, restaurants, entertainment and culture; you will find it all-here at the Clermont Condominium, the neighborhood’s newest condo project. In keeping with what has made this neighborhood historic, the facade is a brick and limestone, yet the inside luxurious and green: Maple and bamboo together with thermal insulated large windows, a high end energy efficient cooling/heating systems and energy efficient Jenn-Air stainless appliances. Amenities at the Clermont include: concierge service, a fitness room, video intercoms, and a shared terrace with spectacular views. Units originally offered for sale are now available as rentals only. MORE
INTERESTED IN A SPECIFIC UNIT?
next page