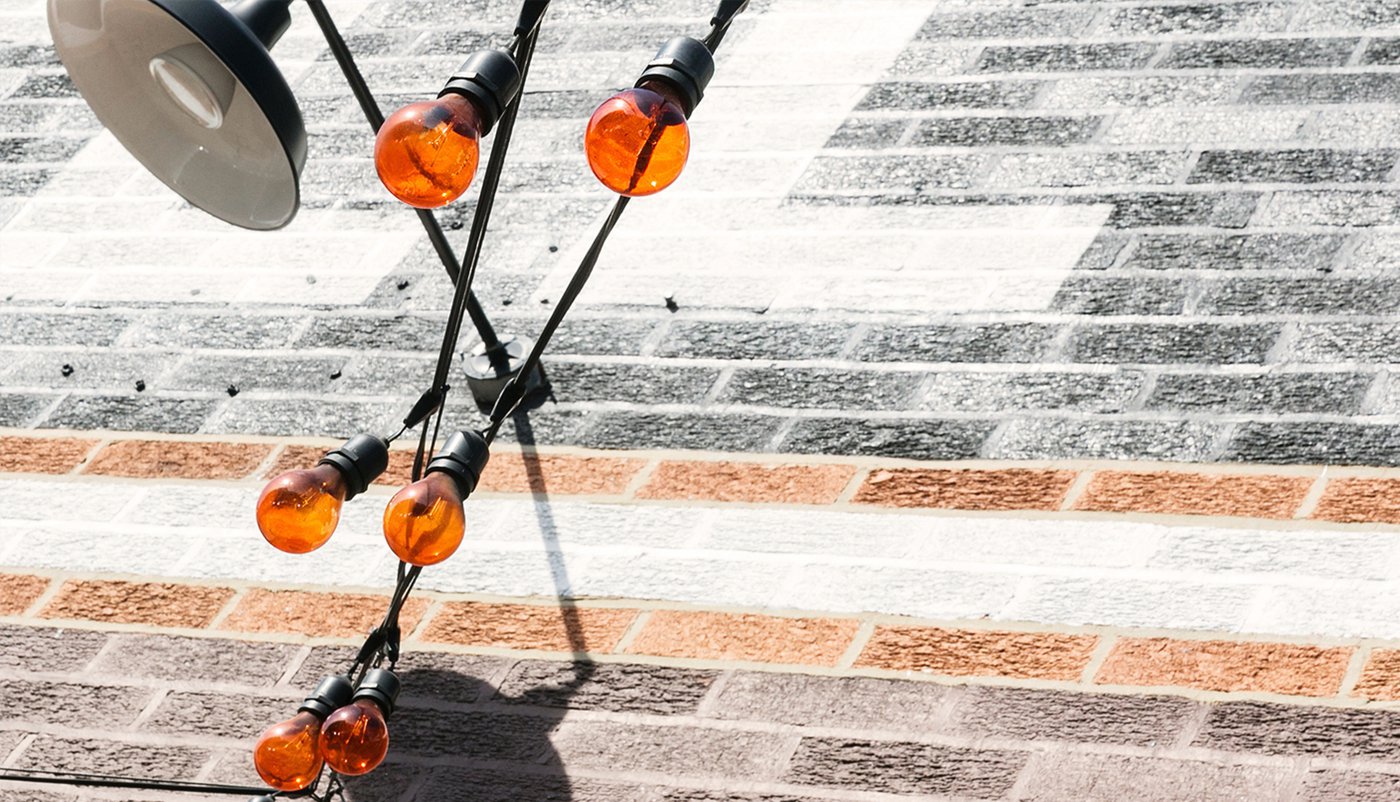 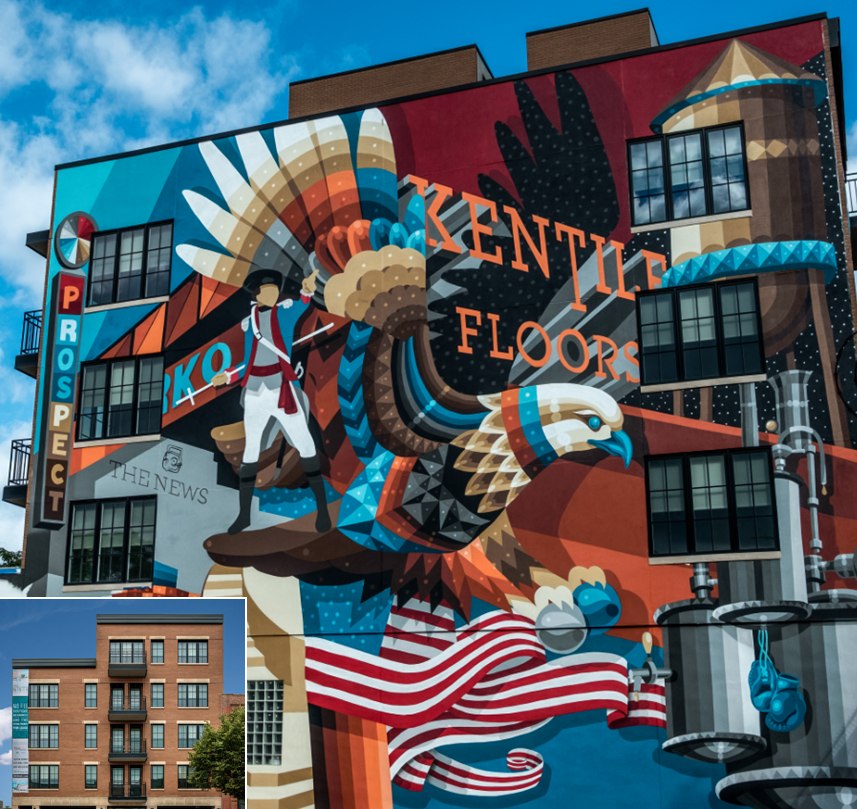 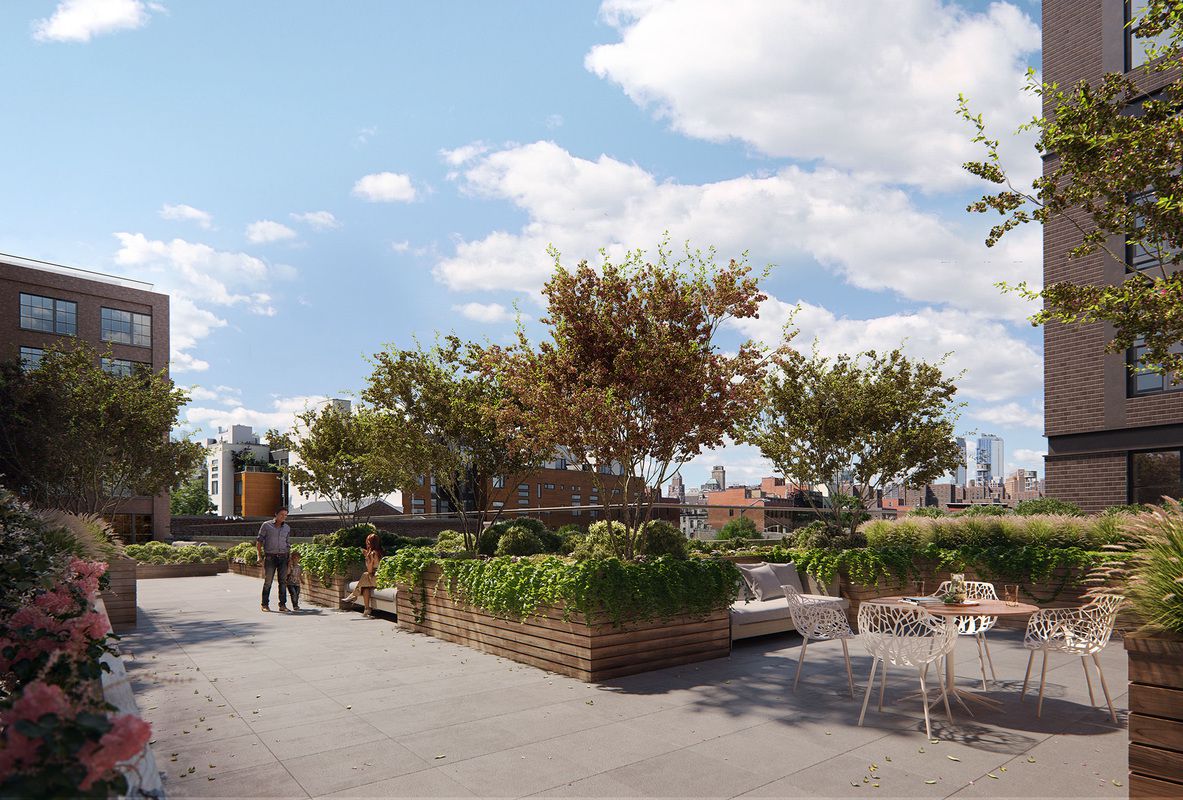 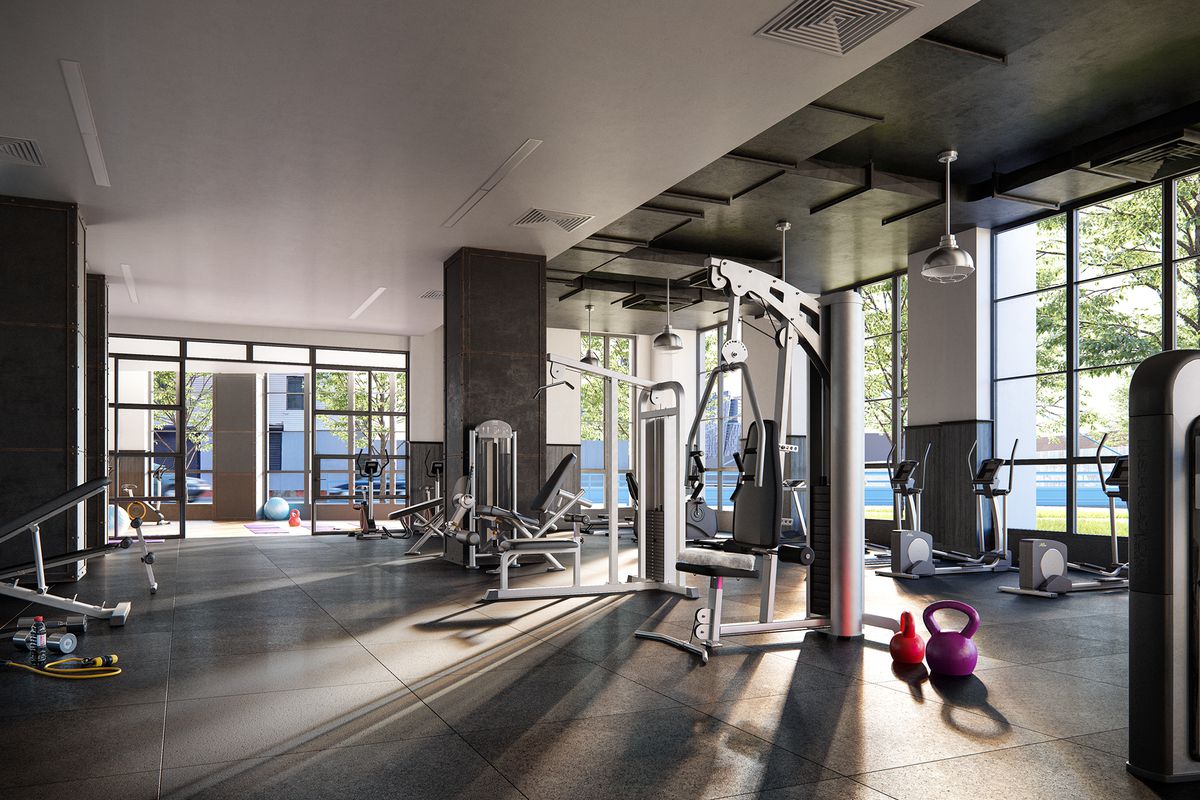 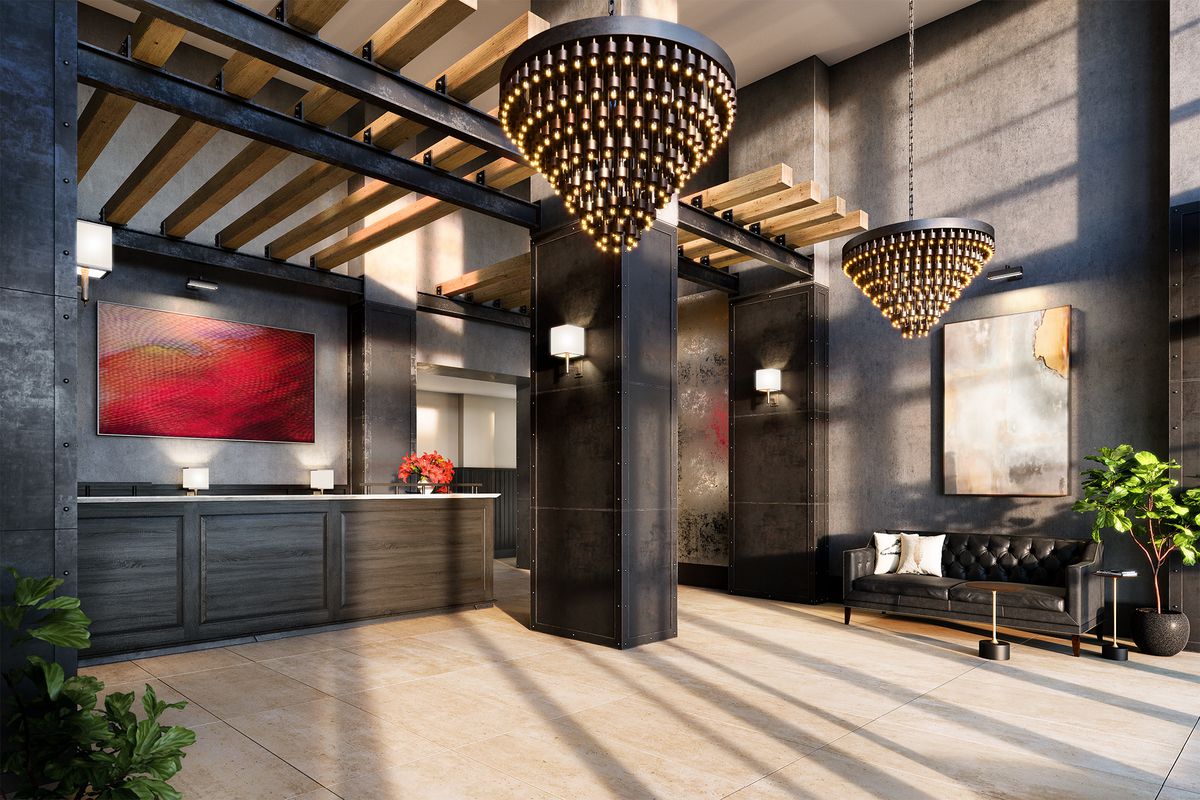 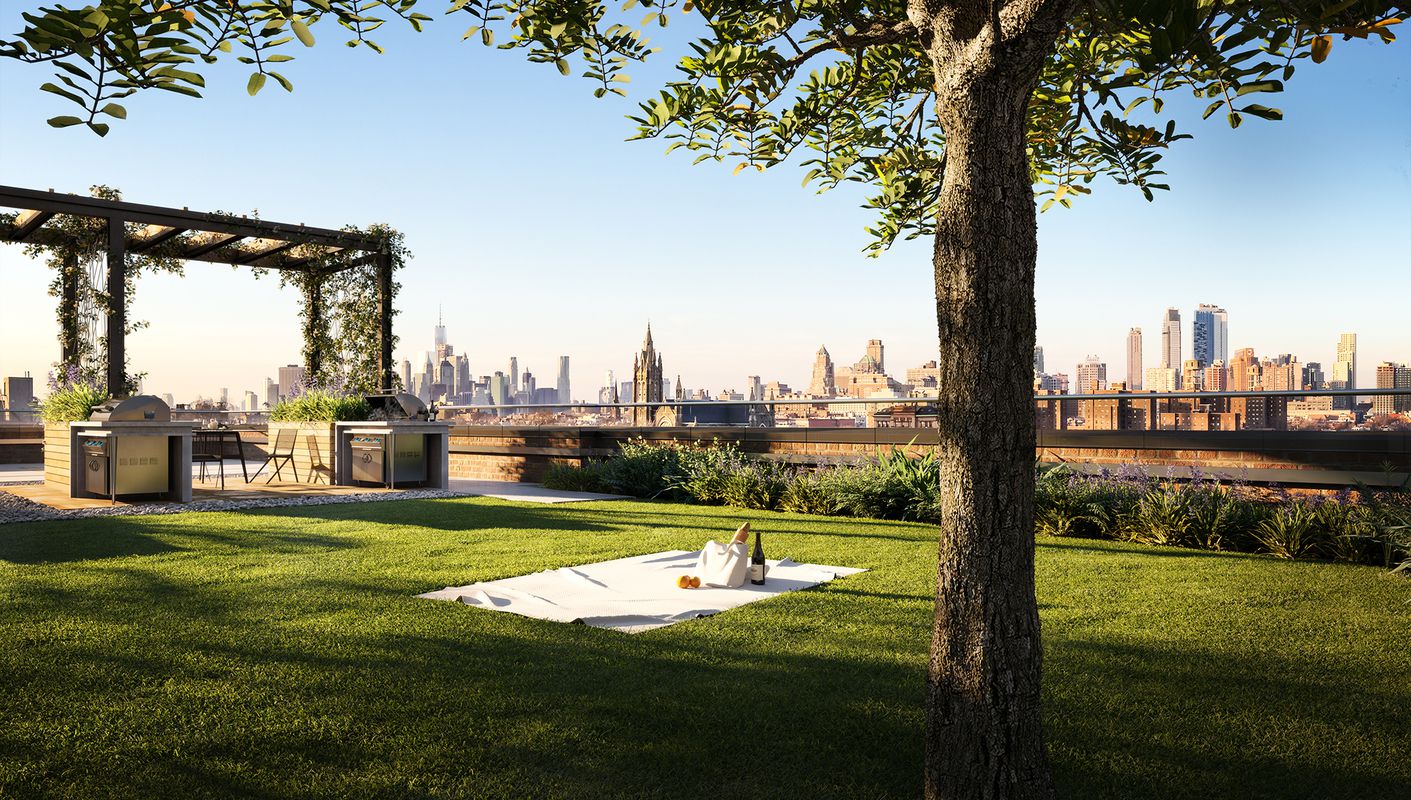 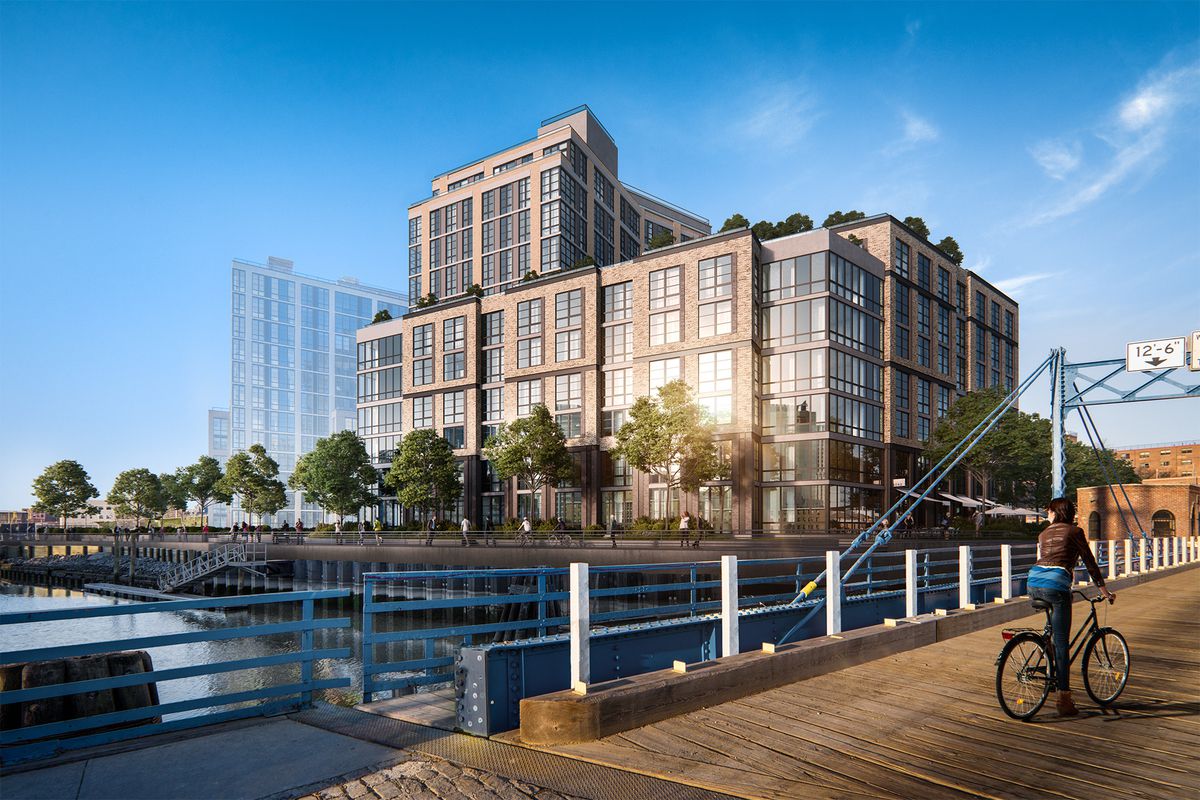 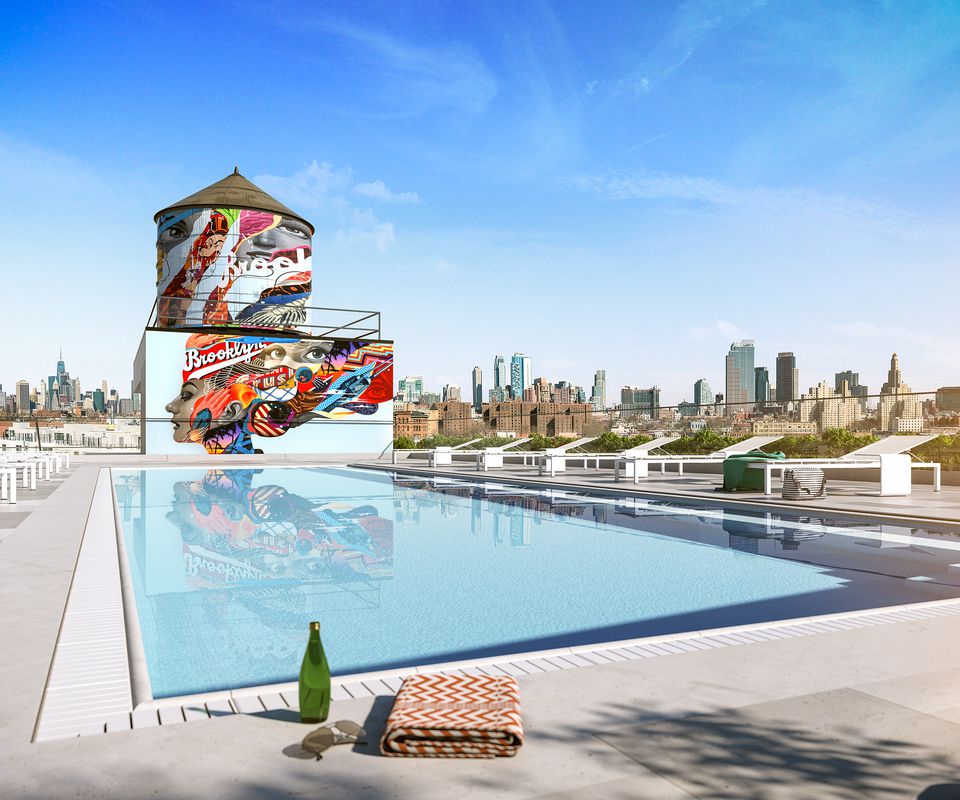 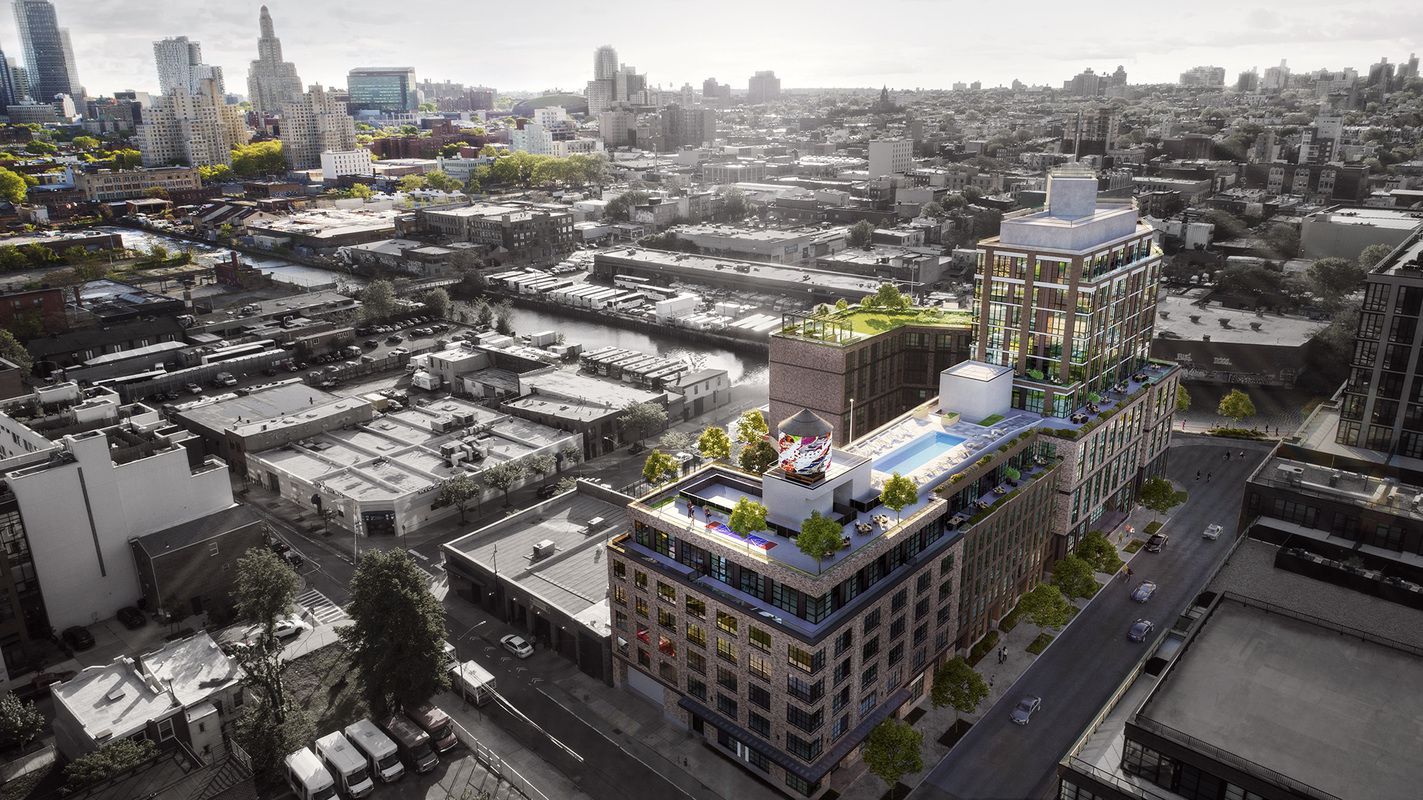 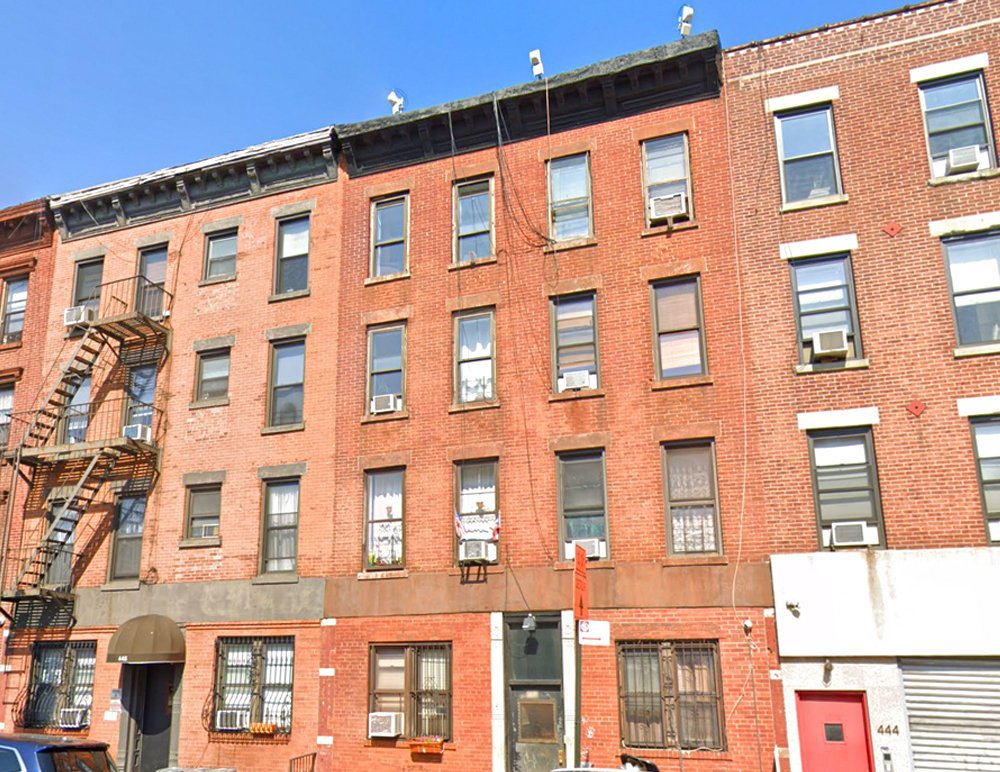 61 9th Street consists of floors, . Located in Brooklyn’s Gowanus neighborhood, 61 9th Street is a commercial/retail. MORE
INTERESTED IN A SPECIFIC UNIT?
next page