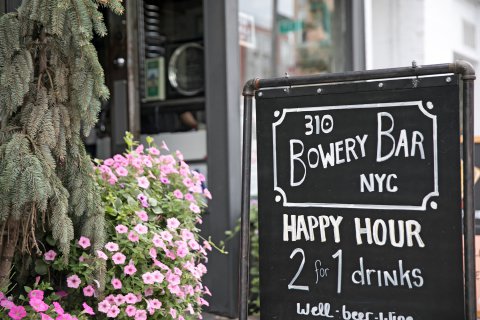 The Bowery is loosely bound by East 4th Street to the north, Canal Street to the south, Allen Street to the east, and Bowery to the west. Built in 1670’s, the Bowery grew into a massive entertainment district in the 1800’s, only to degrade into a skid row built of seedy hotels, soup kitchens and missions in the early 1900’s. Today, Bowery below Houston Street is home to many restaurant and lighting supply companies, along with a mixture of old tenements and million-dollar condominiums sitting side-by-side in complete harmony. 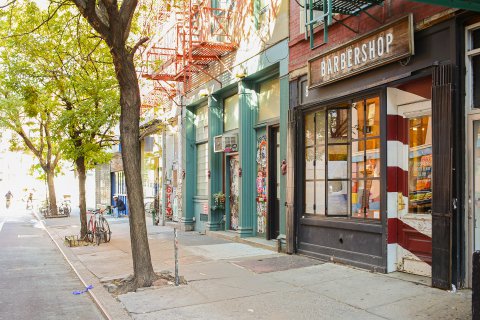 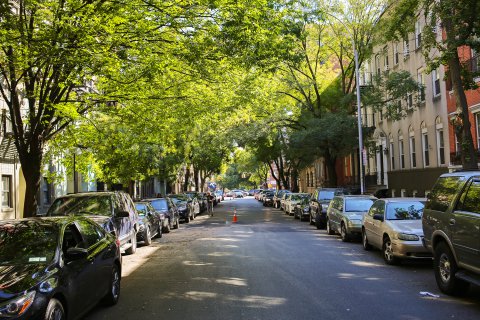 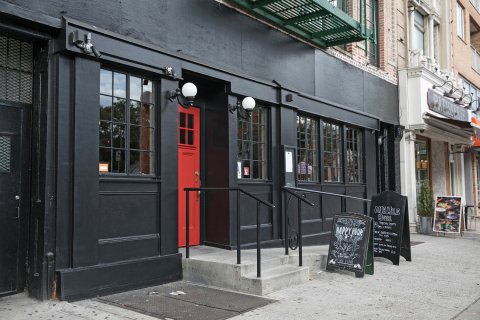