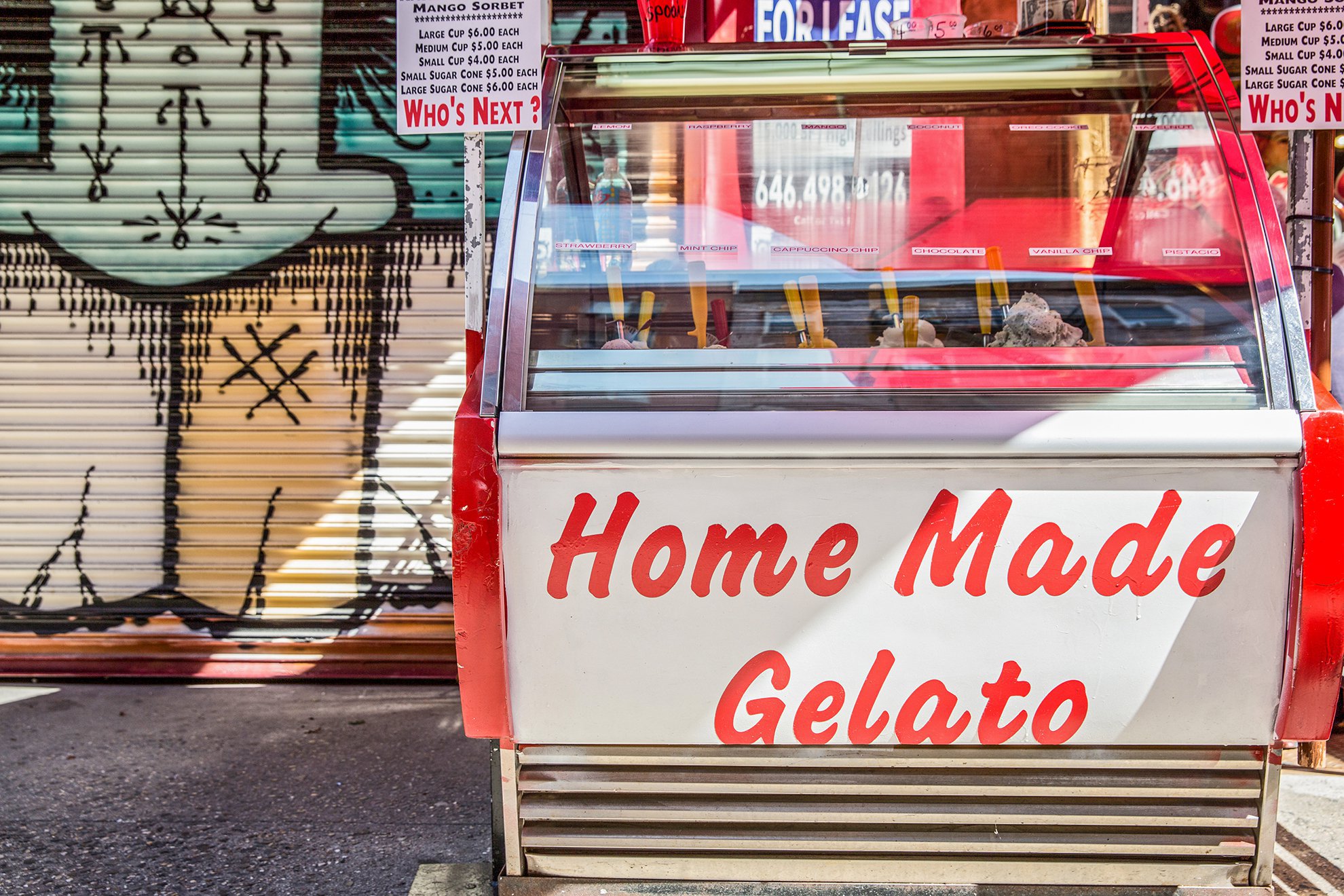 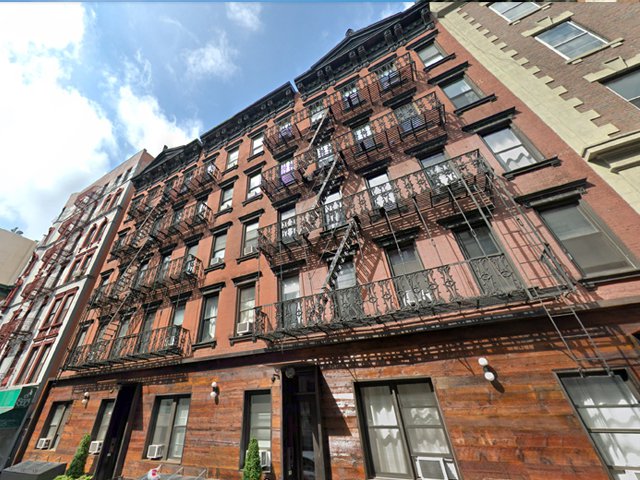 113 Elizabeth Street is a recently renovated pre-war rental building conveniently located steps to the D and 6 trains in Little Italy neighborhood in Manhattan. New lobby, hallways and staircases service a collection of two- and three-bedroom units. Rustic elements blend with new open kitchens, stainless steel appliances, renovated bathrooms with marble tiles and functional living spaces. The building has a virtual doorman, extra storage space, live-In super, access to the roof - and yes, the unbeatable location in the center point of Little Italy mere steps away from some of the best food and shopping that New York City has to offer. 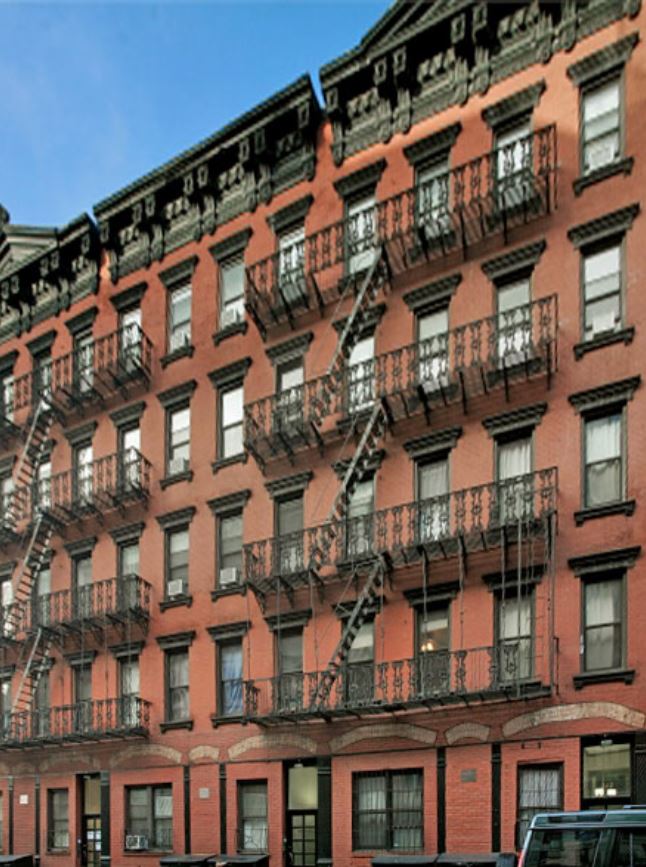