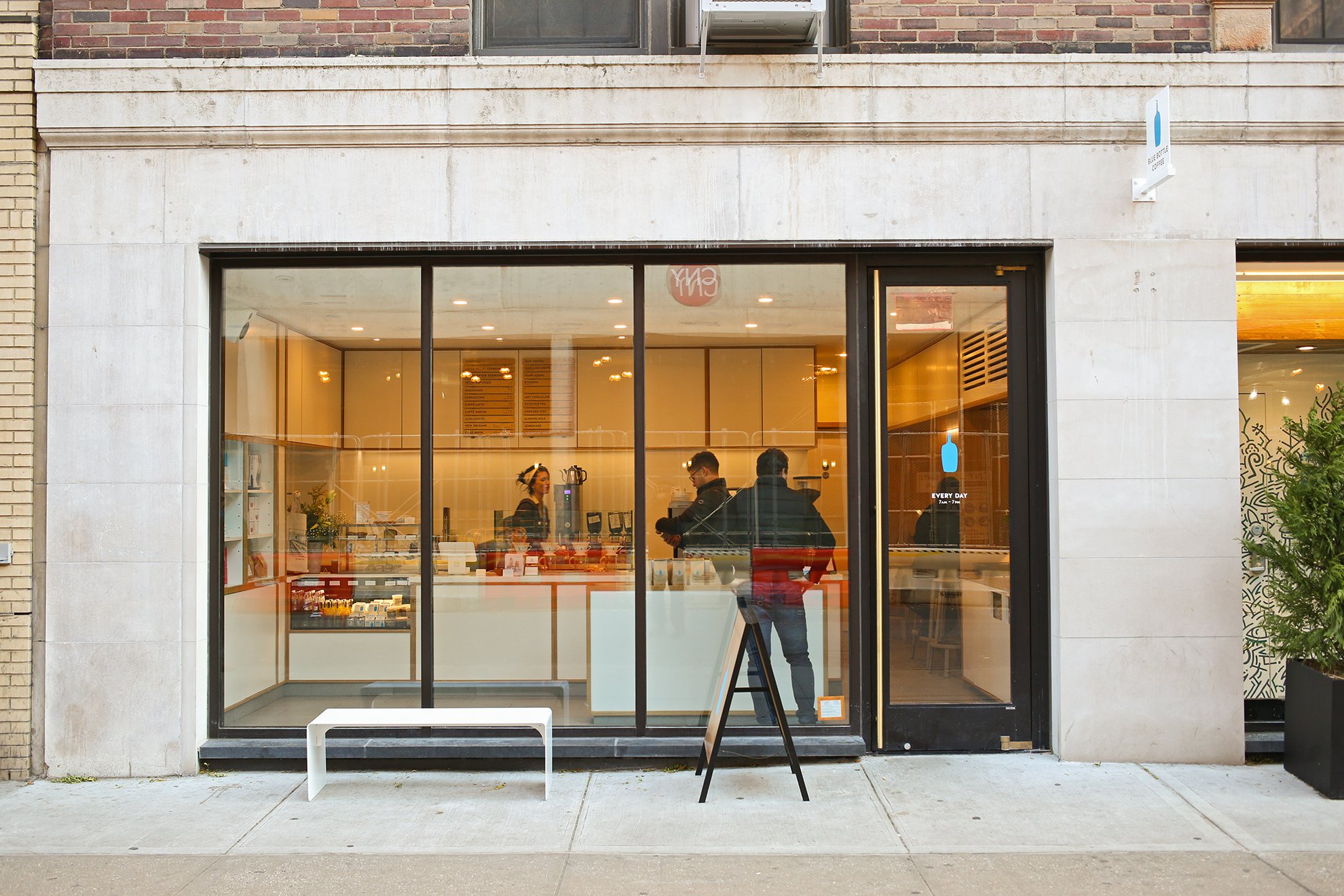 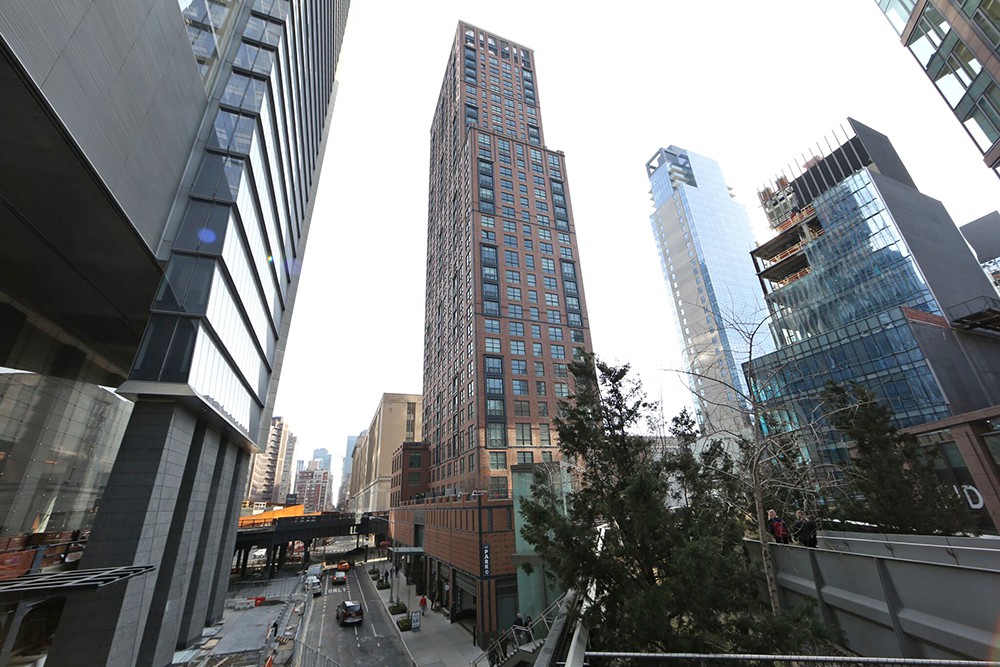 Inspired by the industrial framework of the High Line, Abington House at 29th Street and 10th Avenue juxtaposes the energy of West Chelsea with the industrial strength that lies at the city’s core. Step out onto the High Line and measure your commute in f MORE
INTERESTED IN A SPECIFIC UNIT?
next page