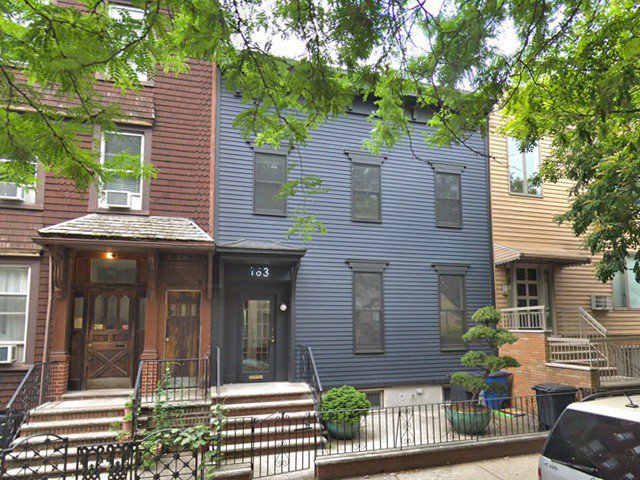 163 Eckford Street is a 25' wide townhouse on a quiet and tree-lined Greenpoint block in Brooklyn. Designed extra wide and deep, with high ceilings, 163 Eckford Street has sunny exposures on all sides. Easy access to the G and L trains, as well as sophisticated shopping and dining options at the confluence of Greenpoint and Williamsburg, Brooklyn's arguably most exciting neighborhoods of the day.

Agent(s) Who Specialize in 163 Eckford Street

Brooklyn's northernmost neighborhood, Greenpoint is a waterfront area bordered by Williamsburg, Bushwick, and Queens. This working class haven is sometimes referred to as "Little Poland" given its large proportion of Polish immigrants. Greenpoint is the other point of refuge for artists priced out of Williamsburg. Its proximity to Manhattan make it the next destination for a real estate development boom.