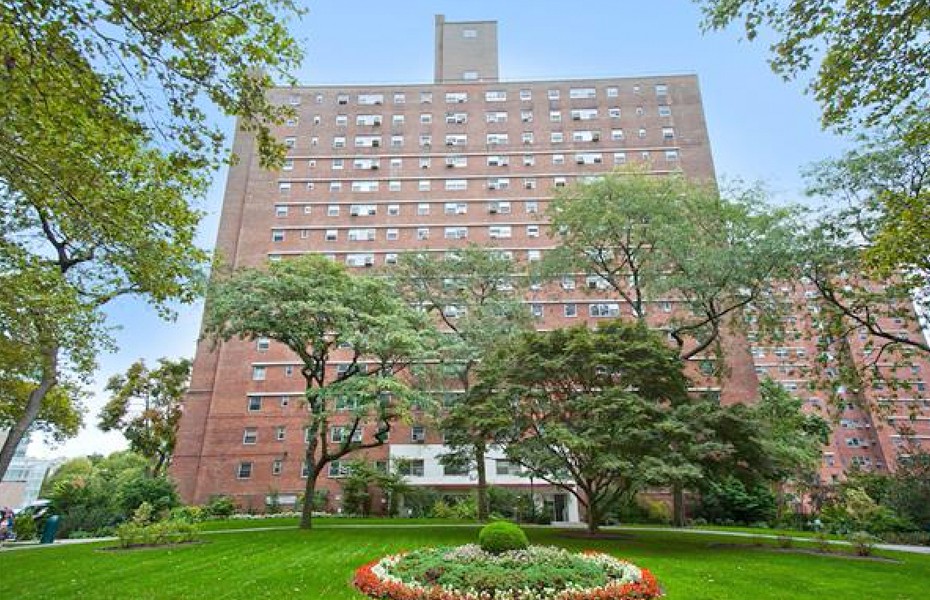 Concord Village Brooklyn is possibly the best value in Downtown Brooklyn. With 1022 units spreading across 7 buildings, this full-service building welcomes its residents with a doorman, superintendent, shared and beautifully maintained laundry facilities,

Agent(s) Who Specialize in 215 Adams Street

The third largest central business district in New York City, Downtown is visually defined by towering office buildings such as MetroTech Center and the Williamsburg Savings Bank Tower. Named for the long-gone area that used to comprise the downtown section of the City of Brooklyn, the area is an ever-expanding commercial district. This is where you’ll find Brooklyn’s courts and major colleges, as well as Fulton Mall, a major shopping district. Recently attractive to real estate developers, the area is gaining a significant number of housing units—mostly occupied by professionals working nearby.