SOLD Anchored on a beautiful, tree-lined street in bustling Park Slope, this beautiful, three-family Neo-Grec brownstone is sure to turn heads. Two perfectly renovated 1-bedroom apartments each have their own floors atop a premier, newly renovated move-in ready 3-bedroom duplex. The private finished yard is large and ready for playing, entertaining and, especially relaxing.

Each one-bedroom apartment has completed high end renovations and with private balconies can command premium rents that will cut your expenses severely over the years. The full basement offers storage for use by the entire building. Both homes boast new open kitchens with stone counter-tops, stainless steel appliances, custom wood cabinetry, recessed lighting and video intercoms. The living areas overlook the balconies making them perfect for quiet mornings as well as lavish evenings. Ductless air and heat systems warm and cool each room allowing for energy efficient control, and state of the art washer/dryer units have already been installed. The south facing exposure brings in fantastic natural light at all times of the day.

This immaculate townhouse is a handful of blocks away from the Barclays Center, with virtually every train available for a short commute to any point in Manhattan and the rest of Brooklyn. The best of Park Slope's restaurants, boutiques, and amenities are all close by including Convivium Osteria, Beacons Closet and Bend & Bloom Yoga. 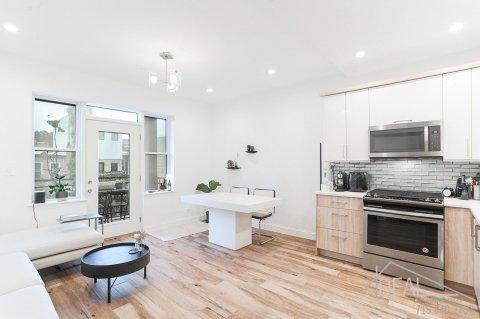 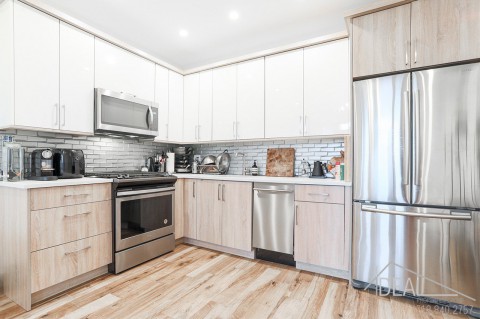 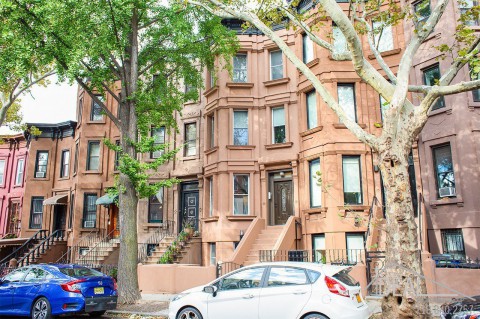